Samsung could be working on the Galaxy Tab S6 Lite, three new leaks have tipped 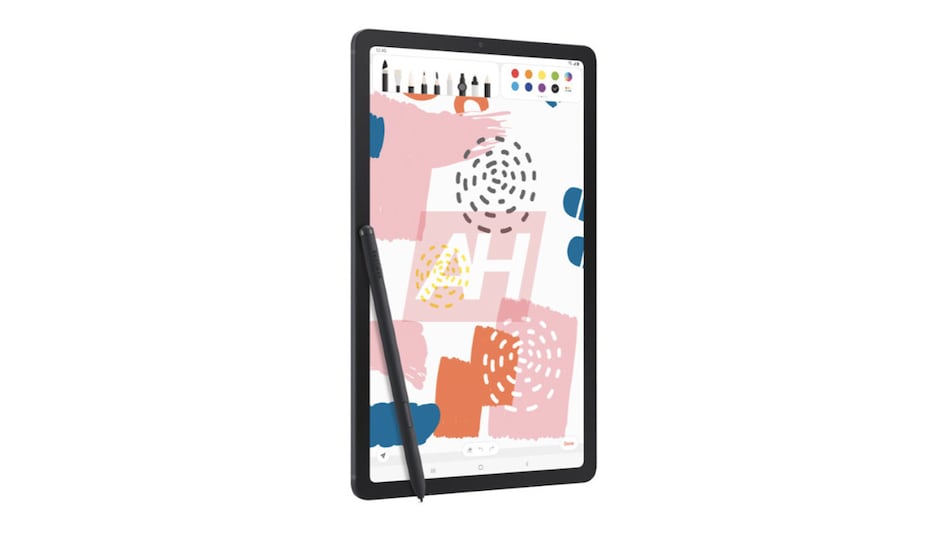 Samsung launched the Galaxy Tab S6 in 2019, and the new model seems like a more affordable variant.

With so many leaks surfacing, the Samsung Galaxy Tab S6 Lite might be very close to its official launch.