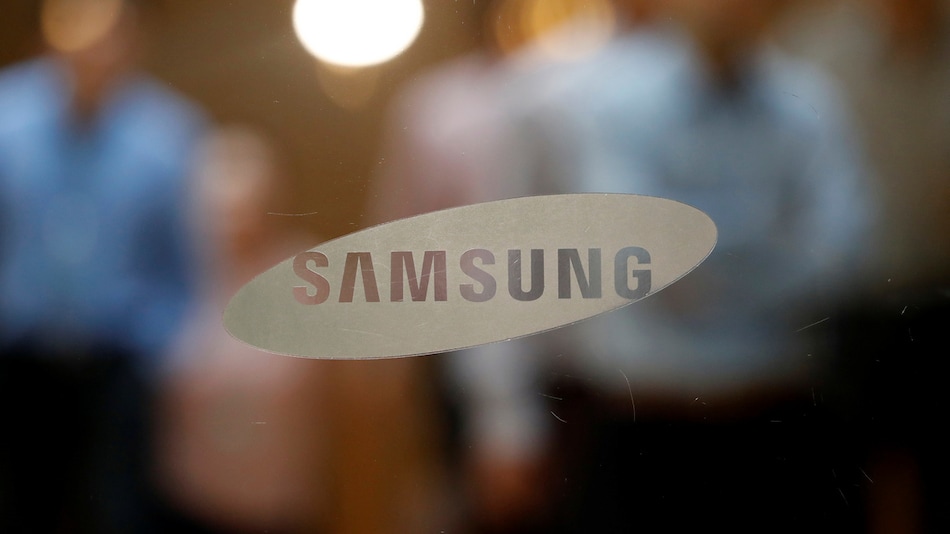 The Samsung Galaxy Tab A7 has leaked out once via Google Play Console revealing key hardware specifications of the device. The previous leak tips that the Galaxy Tab A7 will be powered by a Qualcomm Snapdragon 662 SoC and sport 3GB of RAM. It is tipped to sport a 10.4-inch display with a resolution of 1200x2000 pixels. This tablet has also been spotted on Geekbench once using the same Snapdragon 662 SoC. In Geekbench 5, the tablet has managed to post a score of 317 and 1358 in single-core and mutli-core tests respectively. It is tipped to run Android 10 and we can expect it to run OneUI on top.