Samsung Galaxy Tab A 8.0 (2019) comes with parental controls to monitor kids screen time and what they can access. 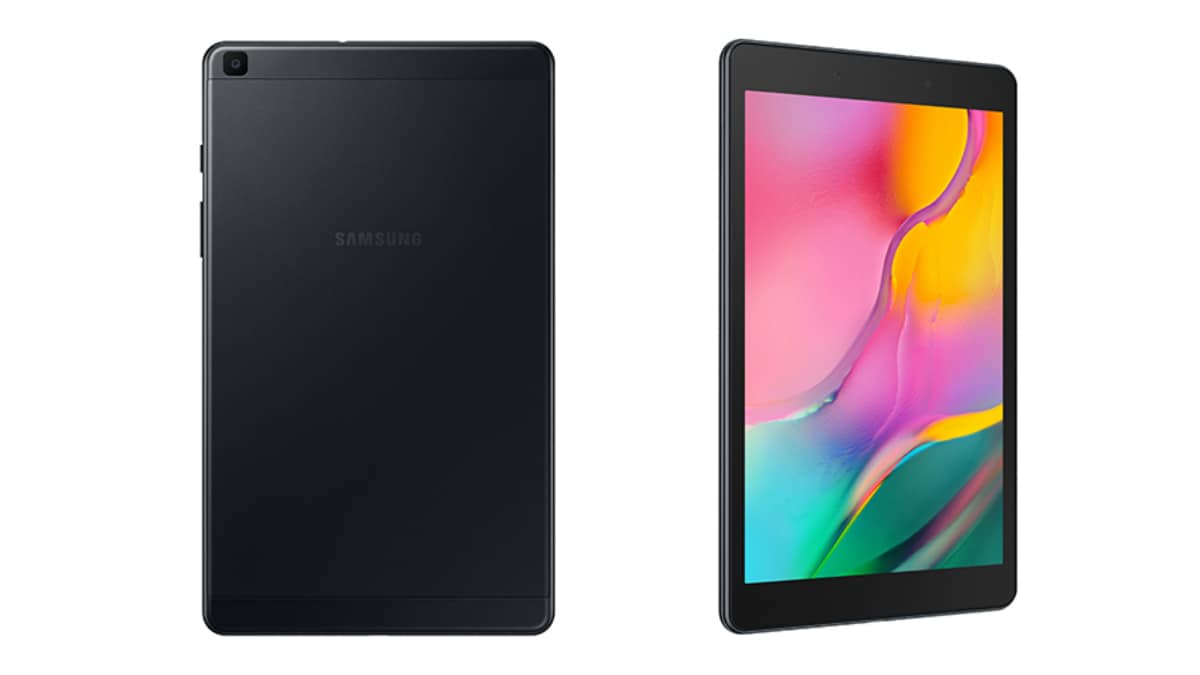 Samsung has launched the new Galaxy Tab A 8.0 (2019) tablet in India. The tablet comes with dual speakers, massive battery, and a metal body. It comes in two variants – LTE and Wi-Fi + LTE – and the Wi-Fi only variant of the slate is now listed for pre-order via Flipkart and Samsung's official online store. Key features of the tablet include a Snapdragon 429 SoC, a 5,100mAh battery, 512GB of expandable memory support, and a 8-megapixel rear camera. The tablet was announced last month, and has finally arrived in the Indian market.

Samsung Galaxy Tab A 8.0 (2019) Wi-Fi is priced in India at Rs. 9,999 and the Samsung Galaxy Tab A 8.0 (2019) LTE variant is priced in India at Rs. 11,999. Both the variants come in Black and Grey colour options. The Wi-Fi variant is now listed for pre-orders via Flipkart and Samsung Shop, whereas the LTE variant will be made available across select offline and online channels by the end of August. The tablet comes with a free 2-month trial of YouTube Premium.

The Galaxy Tab A 8.0 (2019) features an 8-megapixel camera sensor at the back and a 2-megapixel camera sensor at the front. Connectivity options on the Samsung Galaxy Tab A 8.0 (2019) include Wi-Fi 802.11 a/b/g/n, Bluetooth v4.2, and USB 2.0. As we mentioned, there is also an LTE variant that supports 4G LTE connectivity in addition to what's available on the Wi-Fi only model.

The Samsung Galaxy Tab A 8.0 (2019) measures 210x124.4x8mm. Furthermore, the Wi-Fi only model weighs 345 grams, while its LTE variant comes at 347 grams. The tablet also houses an accelerometer and an ambient light sensor. Besides, it packs a 5,100mAh battery.

There are also dual speakers for a stereophonic audio experience. Both options come preloaded with a Kids Home mode that is claimed to offer a child-friendly interface. The mode can be enabled through the Quick Panel. The Galaxy Tab A 8.0 (2019) also has Samsung's Family Share feature that allows easy sharing of schedules, notes, photos, and reminders. It also comes bundled with a range of Lego game content and native apps like My Art Studio, Crocro Adventure, etc. The Parental Control feature lets the users set time limits for children's use of the device, and monitor kids' screen time and what they access. It also enables users to protect their children from accessing potentially harmful content.