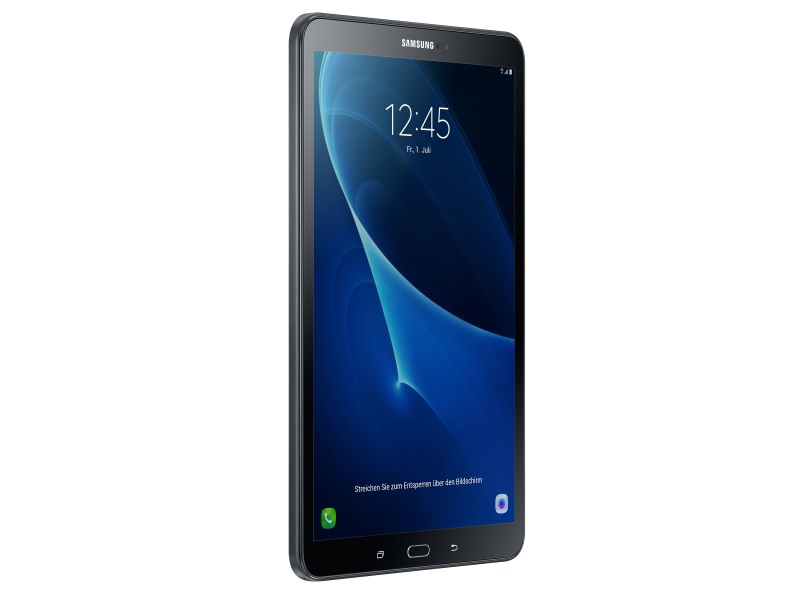 Highlights
Samsung, as expected, has unveiled a new 2016 edition of the Galaxy Tab A tablet. The new Samsung Galaxy Tab A 10.1 (2016) has been announced in Germany and other European countries. It is now listed on the company's Netherlands site. The South Korean company had in March unveiled the Galaxy Tab A (2016) with a 7-inch TFT display.

The Galaxy Tab A 10.1 (2016) features a 10.1-inch WUXGA (1920x1200) TFT display. It is powered by an octa-core Exynos processor clocked at 1.6GHz paired with 2GB of RAM. There is 16GB of inbuilt storage which is further expandable via microSD card (up to 200GB). The biggest highlight of the new Galaxy Tab A 10.1 (2016) is it runs Android 6.0 Marshmallow with the company's skin on top. It sports an 8-megapixel rear autofocus camera with LED flash and also packs f/1.9 aperture. There is a 2-megapixel front-facing camera with f/2.2 aperture also on board.

As of now, there is no word whether the Galaxy Tab A 10.1 (2016) will be launching in more markets outside Europe including India.

WhatsApp for Desktop Is Hardly Anything to Be Excited About
Call Drop Compensation: Supreme Court Rules Trai Regulation Is Arbitrary