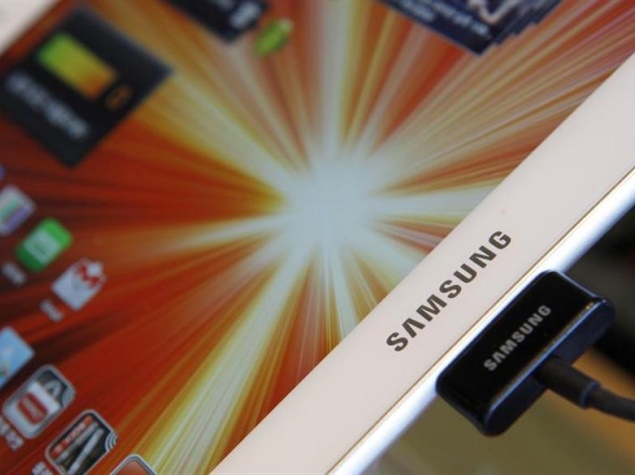 Samsung seems to be in no mood to rest after the laurels earned by its major product categories: smartphones, tablets and smartwatches, as the company is said to launch a new tablet series and the Galaxy Gear successor at MWC 2014.

ZDNet Korea has learned from sources that the Samsung Galaxy S5 will be joined by a new tablet series, believed to be dubbed Galaxy Tab 4 and the long-rumoured Galaxy Gear successor, named Galaxy Gear 2 at the February 24 event in Barcelona at the sidelines of the MWC 2014.

The tablets in the alleged Samsung Galaxy Tab 4 series are said to pack a 1.2GHz quad-core processor, support up to 64GB expandable storage, 6800mAh battery and run Android 4.4 KitKat out-of-the-box.

Recent reports have indicated that Samsung's unPacked 5 event, which is expected to see the next Galaxy flagship smartphone launched, will be a low-key event.

On Tuesday, an alleged leaked image of the Samsung Galaxy S5 retail box packing was spotted revealing innards of the device.