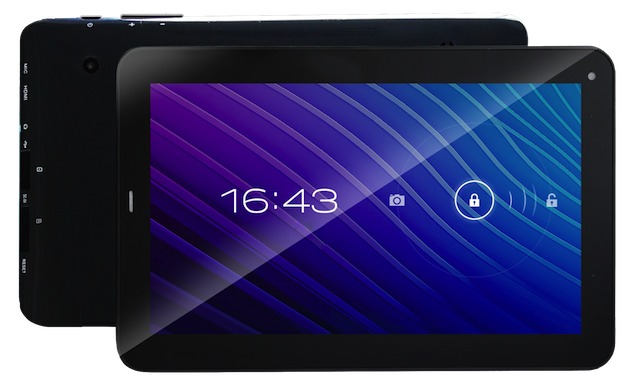 Salora International Ltd. has announced the launch of its third tablet, Salora Fontab.

Salora Fontab sports a 7-inch 1024x600 resolution capacitive display with 180ppi and is powered by a 1.5GHz Cortex A9 processor alongside 1GB of RAM. The tablet comes with 4GB of internal storage, which is expandable by another 32GB via microSD card.

As the name suggests, the tablet comes with voice calling and connectivity options include Wi-Fi, Bluetooth, HDMI and USB with dongle support. Salora Fontab runs Android 4.1 Jelly Bean and sports a front-facing VGA camera, alongside a 2-megapixel rear camera. The tablet comes with a 3,500mAH battery that, as per the company, powers up to five hours of continuous usage.

Speaking on the launch, Mr. G. K. Jiwarajka, Chairman & Managing Director, Salora International Ltd said, "After our foray into the tablet market we are delighted to introduce Fontab, a high quality , feature rich phone tablet that is set to become a show stopper in its category. The all in one tablet will prove to be value for money for the budget conscious yet tech savvy Indian buyer who vies for best of both the worlds. Jelly Bean and Cortex A9 powered Fontab will leverage connectivity by allowing user to enjoy faster speed while using the tablet and provide the best of tablet experience with phone rolled into a single device."

Salora Fontab is priced at Rs. 6,899 is available at all leading stores including online stores.

In March, Salora had marked its entry into the tablet segment with the launch of Salora Protab and Salora Protab HD Android-based budget tablets.