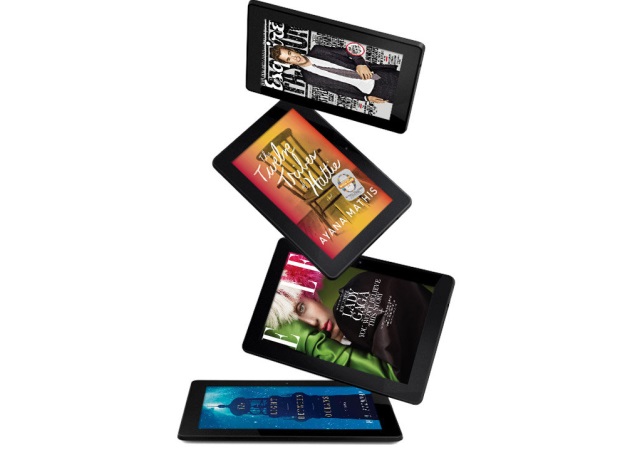 The New Amazon Kindle Fire HD comes with a 7-inch display with 1280x800 pixels resolution which is about 66 percent more pixels that its predecessor and 216ppi (pixels per inch) pixel density. The tablet runs Fire OS 3.0 'Mojito' which is based on Android but comes with upgraded features, platform updates, and Amazon-exclusive services, mentions the company.

Other specifications of the tablet include a 1.5GHz dual-core processor, up to 10 hours of mixed use, Dolby Audio and Dual Stereo Speakers. The new Kindle Fire HD comes with dimensions 191x128x10.6mm and weighs about 345 grams.

The tablet also comes with exclusive benefits of the Amazon ecosystem like X-Ray for Music, expanded X-Ray for Movies and TV, Prime Instant Video downloads, Second Screen and Kindle FreeTime which extends parental controls to manage the way kids use Kindle Fire.