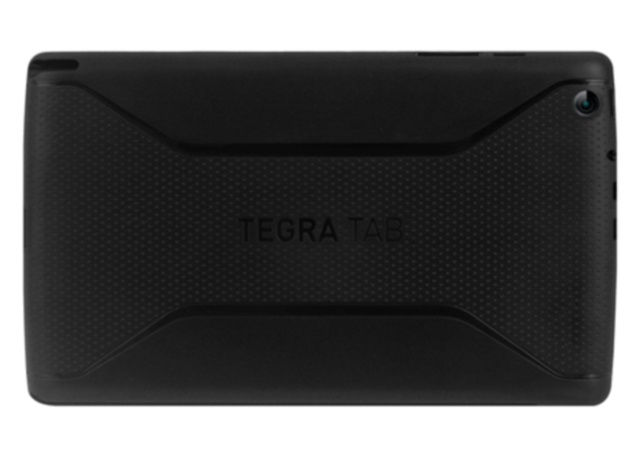 Over the last couple of months, there have been indications that Nvidia was preparing to enter the tablet market with a device dubbed as the Tegra Tab 7. It appears that the chipset maker is a step closer to making it a reality as the tablet has now been spotted on the website of the Taiwanese certification agency, NCC, which is believed to be the equivalent of FCC.

As per Techkiddy, Nvidia's alleged 7-inch tablet is listed as P1640 on the certification agency's site.

The technology site reveals some specifications of the alleged tablet that include a 7-inch HD display with a resolution of 1280x768 pixels, and Nvidia's 1.8GHz quad-core Tegra 4 processor.

The tablet is also said to sport a 5-megapixel rear camera, though there is no mention of a front-facing camera in the listings. The tablet is expected to run Android 4.2.2 Jelly Bean. Other features include a Micro-HDMI port, USB port, audio output jack, Bluetooth, Wi-Fi and even a SIM Tray that hints that the tablet may come with 3G or 4G support. The site also notes that the tablet will come with stylus support. However, not all details related to the tablet have been revealed as is often the case with certification filings. The site also suggests that the alleged Nvidia Tegra Tab 7 could be announced at the IFA in Berlin, this week.

Earlier, AnTuTu benchmark results of alleged Nvidia Tegra Tab 7 surfaced online. Reportedly, the device was dubbed as TegraTab7-Premium and was seen being tested in China.