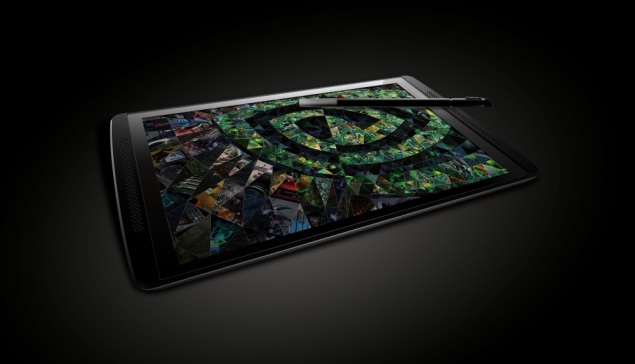 Nvidia has started rolling out an over-the-air (OTA) Android 4.3 Jelly Bean update for Tegra Note tablets, which brings new features and additions to the partner devices such as the Xolo Play Tegra Note.

The chip maker confirmed the news via the official Nvidia blog, and also noted that the update is now live for Tegra Note manufactured by OEMs such as Advent, EVGA, Gigabyte, Shenzhen Homecare Technology, Xolo and Zotac.

Nvidia has also revealed the changelog for the Android 4.3 Jelly Bean update for Tegra Note tablets. Some of the changes included are enhanced stylus abilities with adding support for left-handed tablet users and upgrade in overall response; addition of the DirectStylus help option which will now appear on tablet setting's menu and a new stylus removal and insert option in the notification bar.

In addition, Nvidia has also upgraded the Tegra Note's camera app with the introduction of always-on high-dynamic range (AOHDR) capability, which according to the company provides more lifelike-images across various lighting conditions. The company notes that the new AOHDR feature will utilise the Tegra 4's processor prowess and Chimera computational photography architecture. The update also adds video stabilization for shake-free video. Other features in the new Android 4.3 update include security and bug fixes.

In September, Nvidia finally pulled the curtains back to reveal its Tegra Note tablet. However, the newly revealed Tegra Note was not a new consumer tablet, but instead a reference design tablet for Nvidia's partners to adopt and brand as their own.

Recently, Xolo launched its 7-inch Nvidia Tegra 4-powered tablet in India, the Xolo Play Tegra Note, at Rs. 17,999. It comes with a 7-inch HD IPS LCD (1280x800) display and is powered by a 1.8GHz Tegra 4 processor with a 72-core GeForce GPU and quad-core Cortex-A15 CPU. The tablet also packs in 1GB of RAM, coupled with 16GB of inbuilt storage that is expandable up to 64GB via microSD.