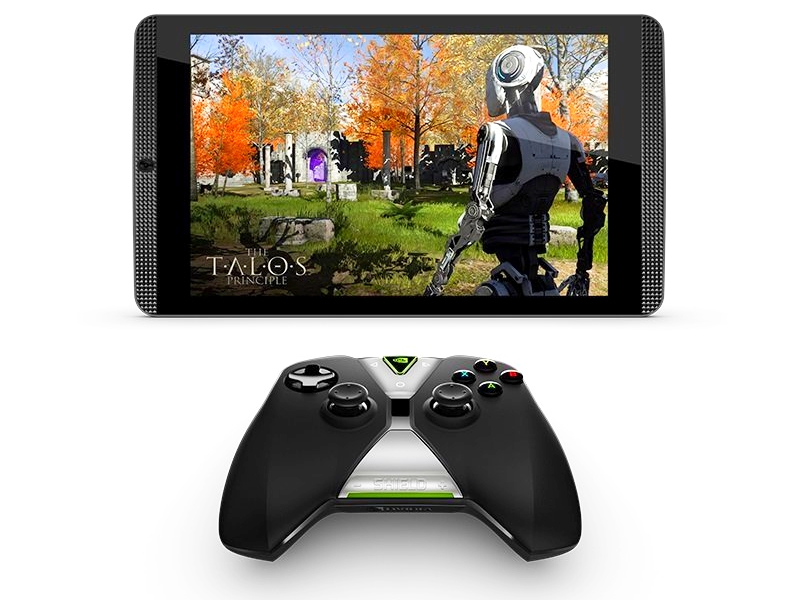 The rumoured Nvidia Shield Tegra X1 tablet, which was previously had a leaked launch date for March this year, has now purportedly gone through the GFXBench benchmark test, revealing partial specifications.

It is worth mentioning that the company introduced its Nvidia Tegra X1 processor in January this year during CES 2015. It housed an 8-core 64-bit CPU (4x Cortex-A57 + 4x Cortex-A53) and a 256-core Maxwell-based GPU and was claimed to be the first mobile chip to provide a teraflop of processing power. The latest device to run on Nvidia Tegra X1 SoC is Google Pixel C tablet.

Nvidia last week re-launched its Nvidia Shield tablet as the Shield Tablet K1 priced at $199 (approximately Rs. 13,000).The company's Shield tablet was launched last year but was recently recalled in the US after the company found the battery in the device can overheat, posing a possible fire hazard.