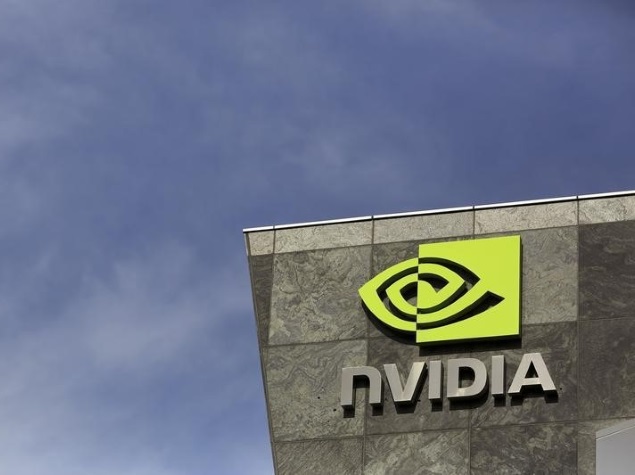 Nvidia Corp said it was recalling some of its Shield 8-inch tablets in the United States as the battery in these devices can overheat, posing a fire hazard.

Nvidia, better known for its graphics chips, said it would replace Shield tablets with battery types that test Y01 it sold in the United States since the product's launch in July 2014.

Model numbers P1761, P1761W and P1761WX and serial numbers 0410215901781 through 0425214604018 of the Nvidia Shield are included in this recall. The model and serial numbers are etched on the left side edge of the tablets and printed on the packaging. To check if your tablet is eligible for recall, you can follow the instructions listed on Nvidia's recall page.

Nvidia spokesman Hector Marinez said the company will "continue to aggressively adopt best practices to avoid such concerns in the future."

(Also see:  Is the New Nvidia Shield Dead on Arrival?)

"Products containing lithium-ion batteries have been the subject of numerous recalls across the electronics industry," Marinez told Reuters, adding that the costs associated with the recall are not expected to be significant.

Nvidia did not disclose Shield tablet sales in other markets, though a statement on U.S. Consumer Product Safety Commission's (CPSC) website states that about 5,000 were sold in Canada.

Stifel Nicolaus and Co analyst Kevin Cassidy, who owns a Shield tablet, estimated that the optional recall may cost Nvidia $1 million (roughly Rs. 6.4 crores) at the most. Cassidy said he has asked the company for a replacement.

Nvidia has asked owners to use the tablet only to initiate a replacement process on the company's website and to back up data.

The chipmaker has received four reports of batteries overheating due to thermal runaway, including two reports of damage to flooring, according to the CPSC statement.

The recall does not affect any other Nvidia product, the company said.

Edited by NDTV Staff from original story by Reuters