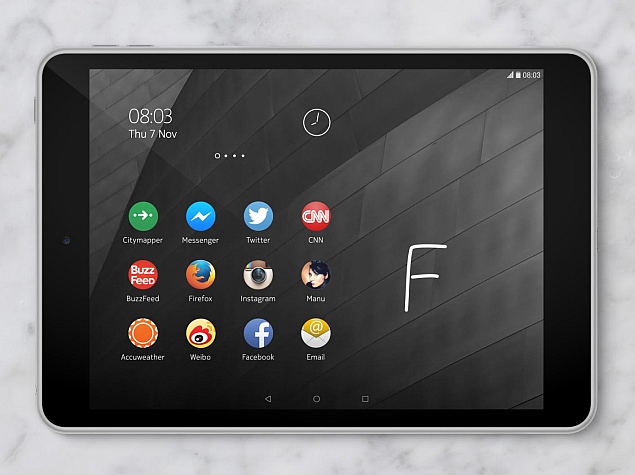 Nokia's N1 tablet, which was first announced back in November and then launched first in China via Foxconn in January, will finally be made available in other countries soon.

To begin with, the tablet was launched in Taiwan on Tuesday and is expected to be made available soon in other Asian countries as well. It has not been confirmed as to when the tablet will reach India.

The Nokia N1 is the company's first mobile product after the Microsoft acquisition, which forces the Finnish company to no longer use the Nokia brand on smartphones till Q4 2016, and on feature phones for 10 years.

There have been several reports in the recent past that Nokia will be making it return to the smartphone market by late-2016 following the end of its brand-use restriction. The company however denied the reports soon after.