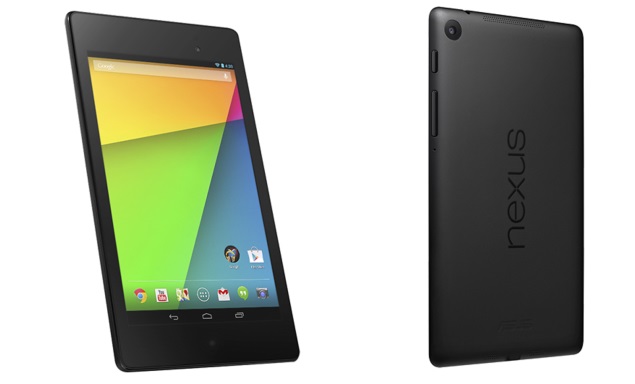 Looks like Google isn't wasting any time in addressing the erratic performance of multi-touch functionality on the display of the Nexus 7 (2013) tablet after formally acknowledging the issue almost a week ago.

The search giant has confirmed that it is now rolling out an Android 4.3 update with build number JSS15Q that comes with multi-touch bug fix. The new update for Nexus 7 (2013) is being rolled out over-the-air (OTA).

Paul Wilcox, a member of Google's support staff notes on the Google Product Forum, "As a couple of you have mentioned, there's a new system update that's started rolling out for your Nexus 7s. This update does address the touchscreen issues discussed in this thread. If you're one of the people experiencing touchscreen issues, please let us know how it's going after you've received and installed the update."

Previously, the Nexus 7 (2013) was diagnosed with various issues, notably the erratic performance of multi-touch functionality on the tablet's display. The problem started appearing only after the second OTA JSS15J was installed on the Nexus 7 (2013). There have been reports about some Nexus 7 (2013) users experiencing problems with GPS on their Nexus 7 (2013) as well though there is no word from Google as yet if the update addresses those issues.

Google launched its second generation Nexus tablet last month with much fanfare. The second-generation Nexus 7 tablet comes in two variants 16GB selling for $229 and 32GB for $269, both with non-expandable storage options. The tablet features a 7.0-inch HD display with a resolution of 1920x1200 pixels and boasts 178 degree viewing angles and pixel density of 323PPI.