Moto Tab G62 and Moto Tab G62 LTE have 4GB of RAM, as per the Google Play Console listing. 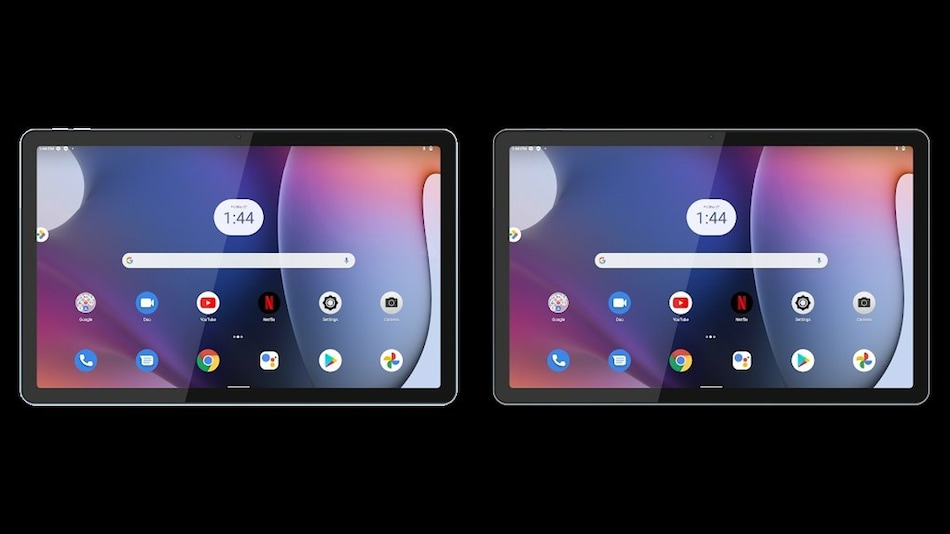 Moto Tab G62 and Moto Tab G62 LTE specifications and images have been leaked online. The Moto Tab G62 is likely to be the Wi-Fi-only model and the other one will have 4G connectivity option. The tablets have reportedly surfaced on Google Play Console and their details were shared by a tipster. On the basis of the specifications listed, it is speculated that the new tablets will sit under the Moto Tab G70 LTE that made its debut in India in January this year.

As per the details shared by tipster Abhishek Yadav, the Moto Tab G62 and the Moto Tab G62 LTE tablets have model numbers XT2261-1 and XT2261-2, respectively. Both these tablets from Motorola will be powered by dated Qualcomm's Snapdragon SoCs. The listing shows that the Wi-Fi version will be powered by the Snapdragon 678 SoC, which is a chip from 2020, and the 4G model will have a Snapdragon 665 (from 2019) under the hood.

The Moto Tab G62 and the Moto Tab G62 LTE will have at least one variant with 4GB of RAM, as per the listing. The information shared also suggests that both the tablets have displays with 2,000x1,200 pixels resolution and 240hdpi pixel density. The tables run Android 12 and sport a similar design.