Moto Tab G62 With Android 12, 4GB RAM Listed on Geekbench Ahead of Launch 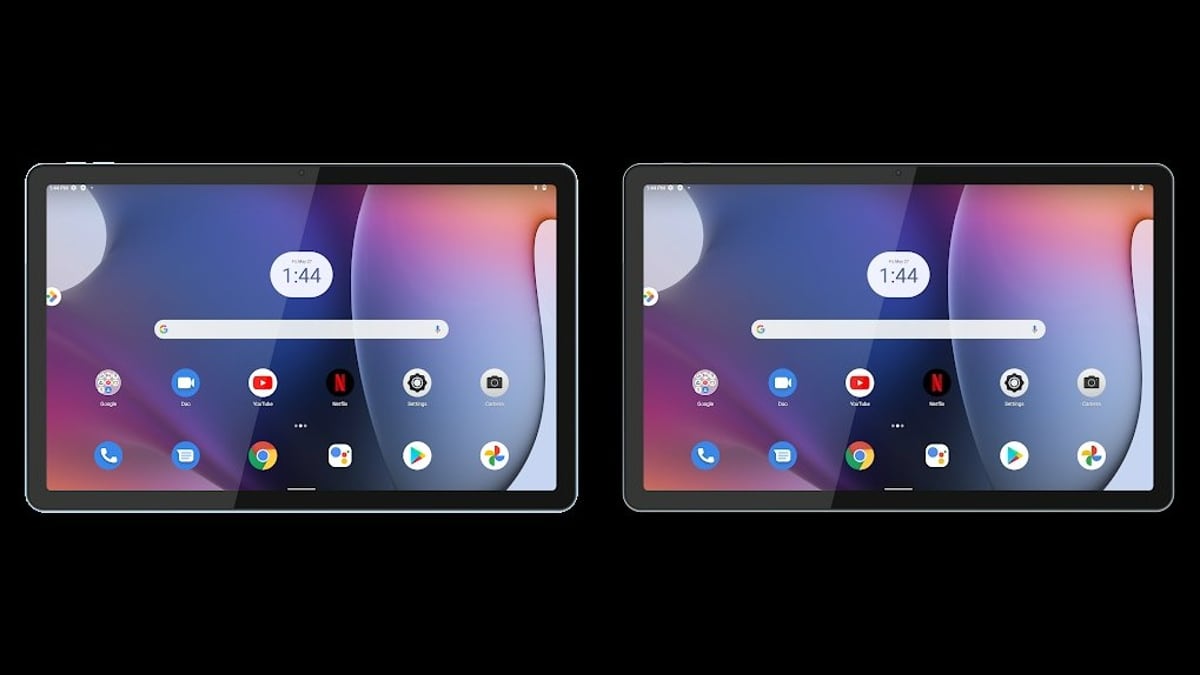 Moto Tab G62, the upcoming tablet from Motorola, has allegedly made its appearance on Geekbench ahead of its upcoming launch. A gadget with the model number Motorola XT2261-2, which is said to be the Moto Tab G62, has been listed on the benchmarking website. The listing has indicated that the tablet will boot Android 12 and will come with 4GB RAM. The launch date of the tablet has been set for August 17. The Moto Tab G62 will be powered by a Qualcomm Snapdragon 680 SoC and feature a 10.6-inch display with 2K resolution.

A recent Geekbench listing of the Moto Tab G62 with model number Motorola XT2261-2 has indicated that the tablet will run on Android 12 and will come with up to 4GB RAM. The tablet from Motorola has scored 311 in Geekbench's single core test and 1,304 in the benchmarking site's multi core test. To recall, the Moto Tab G62 is set to launch in India on August 17.

According to the Lenovo-owned company, the tablet is primarily aimed at providing entertainment to its users. Motorola has also revealed some specifications of the upcoming tablet. The Moto Tab G62 will be powered by a Qualcomm Snapdragon 680 SoC. The tablet will also feature a 10.6-inch display with 2K resolution, quad speakers, and a large battery.

There is also a microsite on the e-commerce site Flipkart that delves out some information about the upcoming tablet. The microsite reveals that the Moto Tab G62 will come with a metal built with dual-tone finish, 10.6-inch 2K IPS LCD display with narrow bezels, and a quad-speaker setup with Dolby Atmos for entertainment. The tablet will sport a single rear and front camera.

The Moto Tab G62 will pack a 7,700mAh battery with support for 20W charging. It will be launched in two variants: Wi-Fi only and LTE.

Google Pixel 6a Display Can Run at 90Hz, But May Not Actually Support Higher Refresh Rate: Report
Nothing Phone 1 Peak Brightness is 700 Nits, Not 1,200 Nits As Originally Advertised: Report