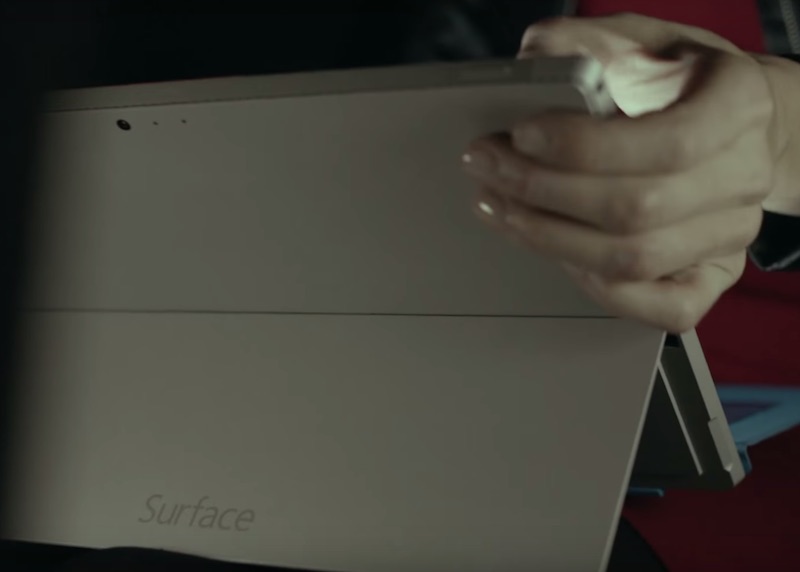 Microsoft could soon launch two new Surface Pro tablets. The company, which is rumoured to have a mega hardware event in October, is working on two Surface tablets, according to a new report. One of the new tablets will have a 12-inch display - the same as the Surface Pro 3 - while the other is expected to have a display around 13 or 14 inches, the report added. The company is said to launch both devices by the end of 2015.

Microsoft has placed orders for two separate sized displays, reported Taiwan-based publication DigiTimes, citing people in the supply chain. The report further revealed that Amazon too has bought some displays. The world's biggest online retailer has also placed orders for display panels in 12-inch screen size. Amazon, unlike Microsoft, has ordered for limited supply, however. The report noted that the company has placed orders for less than 100,000 display panels a month. The company is possibly working on a new Android-powered Kindle tablet.

This isn't the first time we have heard about a new Surface tablet in works. A report last week claimed that the company plans to do a mega hardware event in October wherein it would launch a new Surface tablet along with two new Windows Phone-powered handsets (Cityman and Talkman), and the Microsoft Band 2. A separate report later tipped that the company is also working on a Surface Mobile handset.

Don't get too excited just yet, though. We have previously seen Microsoft cancel the launch of a Surface tablet -- reportedly called the Surface Mini -- just ahead of the launch event.