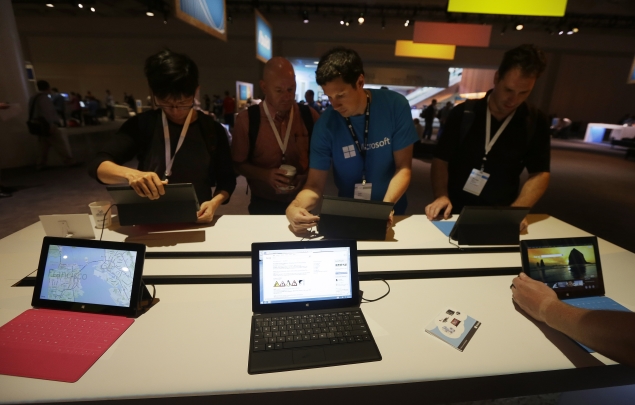 Microsoft has pulled a Windows update from its website after it caused problems on some customers' devices.

The company didn't give details about the problems but says it's investigating. It removed the RT 8.1 update from the Windows Store during the weekend.

In place of the update, Microsoft posted an apology for the problem and said it's trying to resolve the situation quickly. The company says it will give updates as soon as possible. It says the problem affected only a limited number of users.

The company says RT 8.1 is an operating system for tablets and light, thin personal computers. It only runs built-in apps or apps downloaded from the Windows Store.