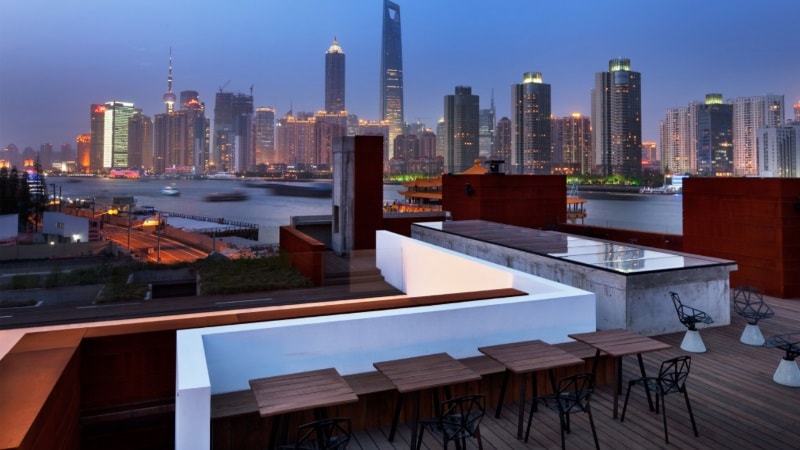 Microsoft has announced that the company will be holding an event later this month on May 23 in Shanghai and "will show the world what's next." While the company has not shared any further details about the event, including its exact location and time, it seems like we might have some new Surface hardware coming our way very soon.

It can be anybody's guess what will be unveiled at the event but the Redmond-based company has confirmed to The Verge that some new hardware can be expected from the event. Interestingly, Panos Panay, Corporate Vice-President of Devices at Microsoft and Surface creator, has also confirmed his presence for the event through a tweet and notably used "#Surface" as one of the tags in his post.

As Panay's presence is almost synonymous with the launch of Surface devices, there is a slight chance that Microsoft might be gearing to launch Surface Pro 5 tablet at the event.

If you might remember, Paul Thurrot suggested last month that the successor to Surface Pro 4 will feature Surface Connect power connector and Kaby Lake processors. Thurrot also said that Surface Pro 5 will not feature any dramatic differences over its predecessor. This might partly be because of Microsoft's commitment to make the accessories for its previous generation devices compatible with its new hardware.

While this kind of strategy seems user-friendly, it can also backfire if potential buyers are not impressed by the retention of hardware design by Microsoft. Needless to point out, this is merely based on speculation. It seems like we will all have to wait till the official announcement by the company to get any further confirmation regarding the event but it will definitely be interesting to see what next is in store for us after the Surface Laptop, which was unveiled earlier this week.