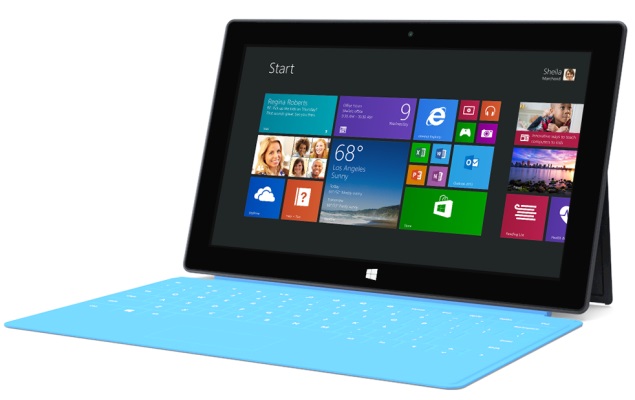 In the meantime however, pricing details and some alleged specifications of the rumoured Microsoft Surface Pro 3 have hit the Web just a day ahead of the tablet's expected launch.

According to a Windows Phone Central report, the rumoured Surface Pro 3 tablet will be available in five different storage variants, and with a choice Intel Core processors ranging from Core i3 to Core i7.

It has been also understood that the alleged Microsoft Surface Pro 3 tablet might sport a larger screen than the Surface Pro 2's 10.6-inch display. The larger screen would result in a new type of smart cover based on the device. The smart covers are said to arrive in Black, Cyan, Purple and Red colour variants, out of which the Red cover could be a Microsoft exclusive.

Another detail that has been leaked about the alleged Microsoft Surface Pro 3 is that the device will sport a small bezel with the Windows Home button placed on the right or left side of the tablet, unlike the bottom in previous iterations.