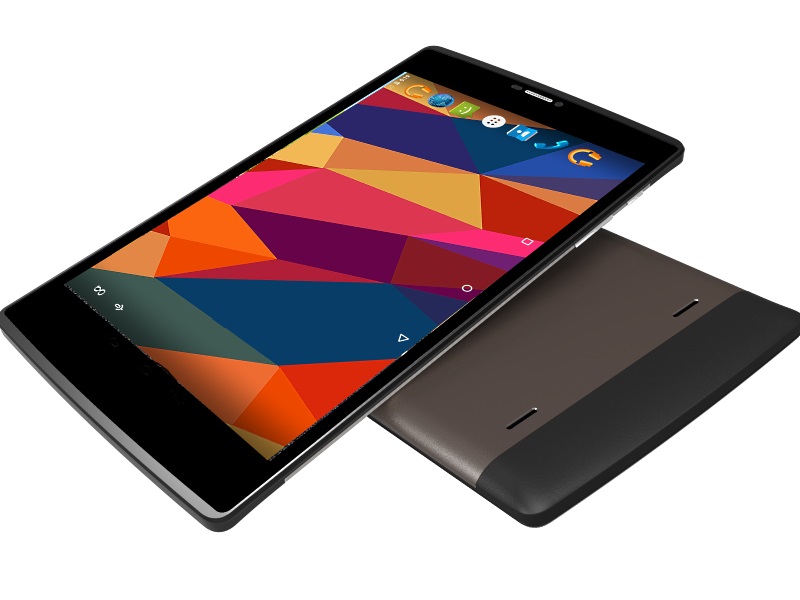 Micromax has launched a new 3G-enabled tablet, the Canvas Tab P680, priced at Rs. 9,499. The new voice-calling tablet from Micromax will be available via physical and online retailers in metallic copper colour starting Saturday.

The highlight of the tablet is that it supports 3G connectivity and comes with dual-SIM support (one regular SIM and another Micro-SIM) with voice-calling via hands-free.

The Micromax Canvas Tab P680 features an 8-inch (1280x800 pixels) display and is powered by a quad-core processor clocked at 1.3GHz coupled with 1GB of RAM. The Android 5.0 Lollipop-based tablet comes with 16GB inbuilt storage that is further expandable via microSD card (up to 32GB).

Commenting on the launch, Vineet Taneja, CEO, Micromax Informatics, said, "With the launch of this new tablet model P680, users will get the best immersive audio and video experience, giving them full- fledged entertainment."