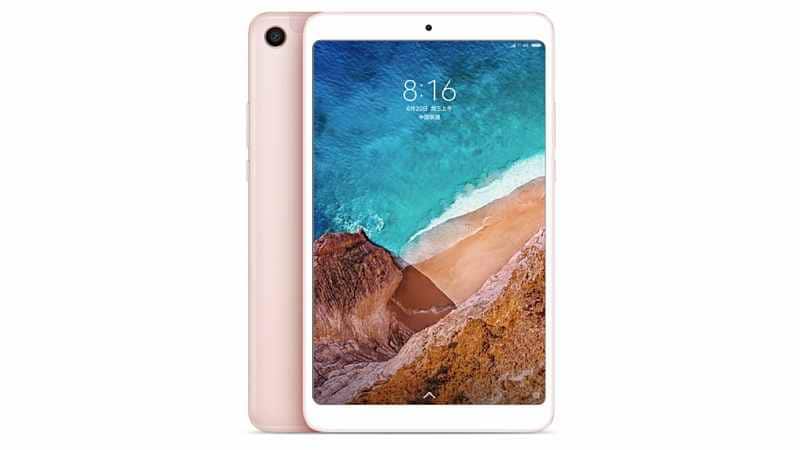 Chinese electronics giant Xiaomi on Wednesday rolled out the latest MIUI 10 Global Beta ROM for its latest tablet, Mi Pad 4. To recall, the Mi Pad 4 was launched in China in late June at a starting price point of CNY 1,099 (roughly Rs. 11,300). While the tablet was launched with a stable version of MIUI 9 out-of-the-box, it has now reportedly received a taste of the latest MIUI major update - MIUI 10. According to a report, the version number of the Mi Pad 4's MIUI 10 Global Beta ROM update is 8.7.5, and file size is 1.21GB.

MIUI 10 Global ROM is expected to bring improvement to elements including speed, design, and sound. New features include a new AI Portrait mode in the camera, full-screen display gestures, a new Recents view inspired by the inbuilt MIUI Notes app, and new system apps such as Weather and Calendar.

Xiaomi has revamped the entire system layout and now regrouped the items based on the different types. Even the new notifications panel has been redesigned to look more optimised on a full screen device, which is sort of the trend these days.

The Mi Pad 4 sports an 8-inch full-HD (1920x1200 pixels) display with a 16:10 aspect ratio and 283ppi pixel density. The tablet is powered by an octa-core Qualcomm Snapdragon 660 SoC, paired with 3GB/ 4GB of RAM and 32GB/ 64GB of internal storage. Storage is not expandable via microSD card. In terms of optics, the handset sports a 13-megapixel rear camera sensor with f/2.0 aperture. On the front, the tablet gets a 5-megapixel selfie sensor with the same f/2.0 aperture. A 6000mAh battery powers the internals from underneath the hood.