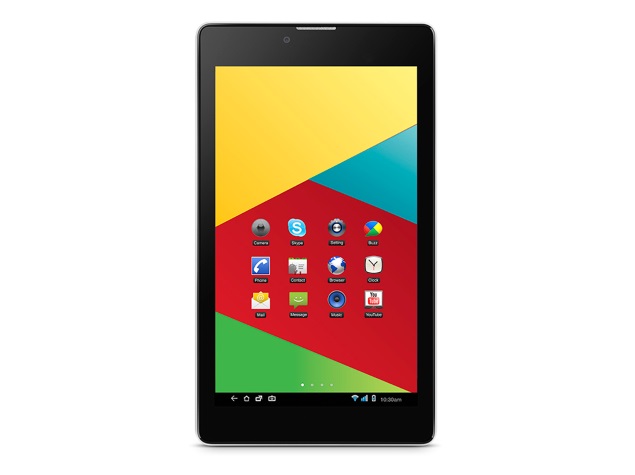 Kobian, a company that sells products such as smartphones and tablets under its Mercury brand, has launched the mTab Star M830G tablet, priced at Rs. 6,999.

The company has announced that new Mercury mTab Star M830G tablet will go on sale this month; although it has not revealed an exact release date.

It comes with a 7-inch (1024x600 pixels) IPS HD display and is powered by a 1.2GHz dual-core MediaTek (unspecified) processor with 1GB of RAM. There is 8GB of inbuilt storage, which is further expandable via microSD card (up to 32GB). The mTab Star M830G sports a 2-megapixel rear camera, while there is a secondary 0.3-megapixel front-facing camera also onboard. 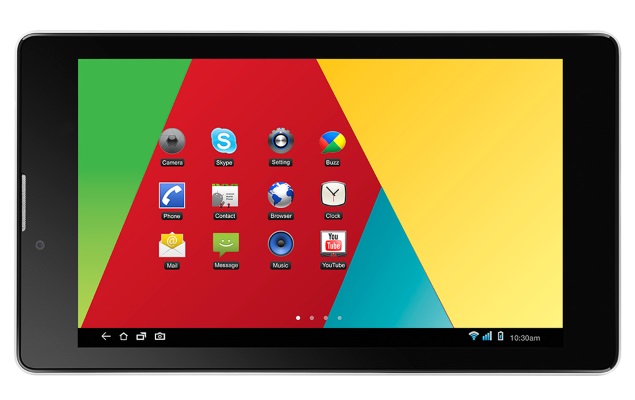 On the connectivity front, the mTab Star M830G tablet includes 3G, Wi-Fi, Micro-USB, A-GPS, GPRS/ EDGE, and Bluetooth options. The tablet packs a 2800mAh battery, which can deliver up to 5 hours of mixed usage, according to the company.

Commenting on the launch, Sushmita Das, Vice President, Business, India at Kobian said, "mTab Star M830G is a pack of richness in terms of design, look, built and features. It is compact, elegant and moreover a perfect blend of performance along with value for money."

Last month, the Kobian, expanded its smartphone portfolio for the Indian market, with the launch of the Mercury Glitz, priced at Rs. 7,799. The Mercury Glitz is a dual-SIM smartphone that runs the now-dated Android 4.2 Jelly Bean.