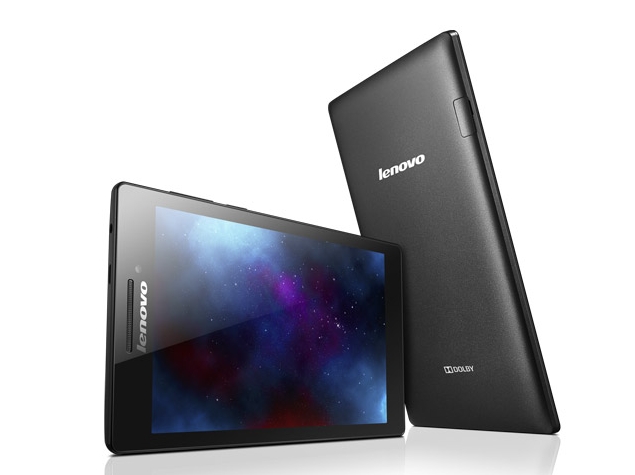 Lenovo, after revealing its refreshed line of Yoga and ThinkPad laptops at the ongoing CES 2015 event in Las Vegas, on Wednesday launched two new budget tablets - the Lenovo Tab 2 A7-10 and Tab 2 A7-30.

The 7-inch Lenovo tablets feature a 1024x600pixel resolution translating to a pixel density of 170ppi. The Android 4.4 KitKat running devices are yet to be confirmed by the firm to be in-line for an Android 5.0 Lollipop update. While the cheaper Lenovo Tab 2 A7-10 runs on a 1.3GHz quad-core MediaTek MT8127, the Lenovo Tab 2 A7-30 is powered by a 1.3GHz quad-core MediaTek MT8382 processor. Both devices also equip 1GB of RAM. 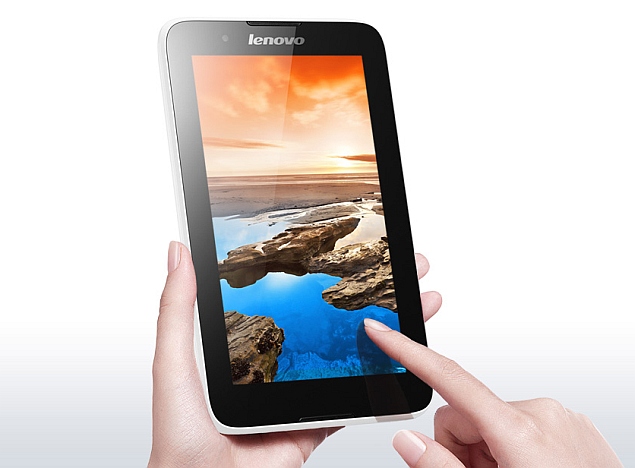 As for the storage, the Lenovo Tab 2 A7-10 offers only 8GB of inbuilt storage, while the Tab 2 A7-30 features 16GB of inbuilt storage. Both devices support storage expansion via microSD card (up to 32GB). Also, the Lenovo Tab 2 A7-10 completely misses out on a rear camera, while the Tab 2 A7-30 includes a 2-megapixel rear camera. Both share the same 0.3-megapixel front-facing camera. Lenovo has also added Dolby sound technology in the tablet speakers.

App Deals of the Week: Save Over Rs. 7,000
Microsoft Office Preview for Android Tablets Now Available on Google Play