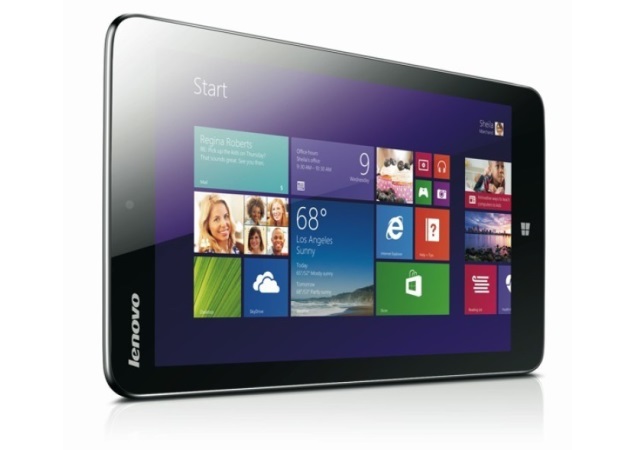 Lenovo has launched the successor to the Miix tablet, the Miix2, at $299. The Lenovo Miix 2 will hit stores later this month; however, the Chinese major has not revealed the countries where the tablet will be available.

The Lenovo Miix2 measures 215.4x131.6x8.1mm and weighs about 350 grams. It comes with an 8-inch IPS display with 1280x800 pixels resolution and boasts of a 16:10 aspect ratio. The tablet sports a 5-megapixel rear camera and also houses a 2-megapixel front-facing camera.

Internally, the tablet is powered an Intel Bay Trail-T quad-core processor, based on Intel's Atom architecture and comes integrated with Intel HD Graphics (Gen7) with Clear Video HD technology. It also includes up to 128GB of eMMC onboard storage which is further expandable up to 32GB with microSD slot.

Commenting on the launch, Bai Peng, vice president and general manager, notebook business unit, Lenovo Business Group said, "Many users want the convenience of a smaller screen tablet, but do not want to lose the performance and convenience of a powerful, quad core Windows 8.1 device. With the Lenovo Miix2 8-inch, users can take advantage of a small, light form factor without sacrificing performance. The Lenovo Miix2 8-inch is a great example of how thoughtful design can deliver the best of both worlds."