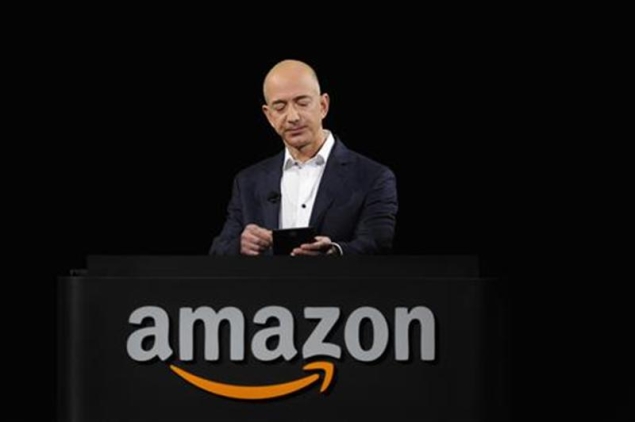 Amazon Chief Executive Jeff Bezos confirmed on Thursday that the online retailer sells its Kindle e-reader "at cost", with profit coming instead from sales of online content.

Bezos' remarks, in an interview with the BBC, marked the first time the company had confirmed long-held Wall Street assumptions that it did not make a profit on sales of the popular tablet.

The aggressive pricing furthers Bezos' goal of getting Kindle tablets into the hands of as many buyers of Amazon's online content from games and books to video as possible.

Apple, by contrast, makes much of its profit from hardware sales. It sells a single-sized iPad at costs ranging from $399 to $829, depending on storage capacity, screen resolution and wireless connectivity.