iPads could soon become a lot more like laptops 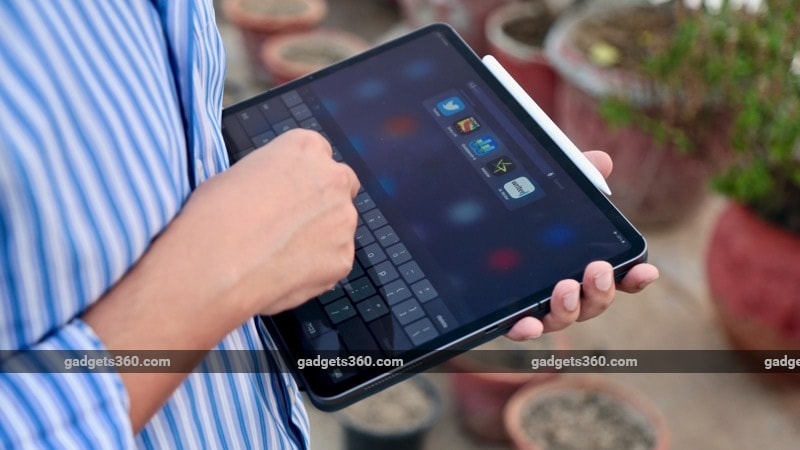 iPadOS 14 could introduce full mouse cursor functionality for some or all iPads when it is released later this year. The latest rumours suggest that full system-wide support will be added for a cursor that can be controlled with a mouse and trackpad. This will greatly improve the basic mouse functionality that iPadOS 13 offers, which is currently implemented as an accessibility workaround. The change will allow iPads to be used more like ultraportable laptops, opening up completely new avenues for apps designed around creativity and productivity. iPadOS 14 is expected to be announced at Apple's annual WWDC developer event in mid-2020, where such a major change could be confirmed.

The news comes from 9to5mac.com which says it has seen iPadOS 14 development code pointing to the new feature. iPads would still be intended as touch-first devices, but if this code is any indication of Apple's final plans, a cursor would appear on screen only when a mouse or trackpad is connected and used. The cursor would behave like what people are used to on MacOS and Windows, changing contextually for different situations such as text input or resizing objects. It is possible that app developers will also be able to customise the cursor to give users task-specific prompts.

The move would tie in with recent rumours that Apple is planning new Smart Keyboard covers with trackpads built in, similar to Microsoft's Surface Pro keyboard attachments. It was previously unclear how such a trackpad would work. The updated Smart Keyboard cover could also feature Apple's latest scissor keyswitches and backlighting, according to previous rumours.

It is unknown whether the mouse cursor functionality will be limited to the iPad Pro lineup, and whether older devices will be supported. It is likely that Apple wants to strengthen its iPad offerings, as ultraportable laptop alternatives as more ARM-powered devices running Windows 10 are being launched, promising multi-day battery life, instant-on responsiveness and native cellular data connectivity.