iPad Pro Units May Be Bent on Purchase, Apple Says It's Not a Manufacturer Defect 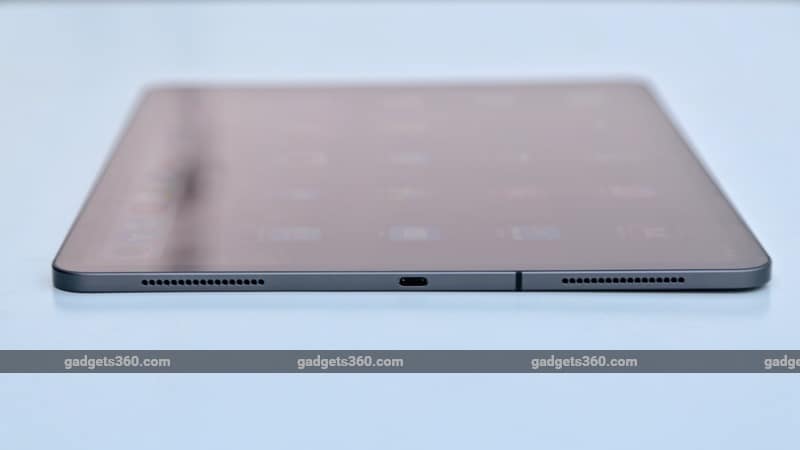 Apple has stated that some of its new iPad Pros might be slightly bent even when customers take them out of their boxes brand new, and it does not consider this to be a defect. Shortly after the launch of the 2018 iPad Pros, concerns about structural durability were raised. Notable YouTube channel JerryRigEverything performed its usual bend, scratch and burn tests on a new iPad Pro and found that it took relatively little effort to bend the device completely in half. Although such testing goes well beyond the definition of normal use, comments online have also indicated that customers have inadvertently bent their units while transporting them in backpacks or otherwise in normal use.

Now, Apple has confirmed to The Verge that some iPad Pros will be "very slightly" bent even when they are brand new, and customers will receive them in that condition. Apple says that this is not a manufacturing defect and does not mean that the functioning of such devices is affected in any way, or that the bends will get worse over time.

According to the company, both the 11-inch and 12.9-inch iPad Pro models might be affected. The bending occurs due to a part of the manufacturing process during which the metal and plastic of the devices' bodies are heated and cooled.

The Verge also states that the LTE versions of both iPad Pro models are more susceptible to because their bodies are designed with additional plastic inserts for the devices' antennas. The 11-inch iPad Pro and the 12.9-inch model are both just 5.9mm thick. In some countries including the USA, buyers can return or exchange a product within a few days or weeks of purchase if they are unsatisfied.

Apple routinely promotes how slim its devices are, and also touts its design and engineering capabilities with the launch of each new product. Apple devices are expensive and meant to feel premium, although that isn't always the case. Most notably, the iPhone 6 Plus (Review) was criticised for being too easy to bend. Apple did eventually acknowledge that it had received a very small number of complaints about iPhone 6 Plus units bending with normal use and . The company later used a stronger kind of aluminium for the iPhone 6S and iPhone 7.