iPad Pro to Go on Sale This Friday: Report 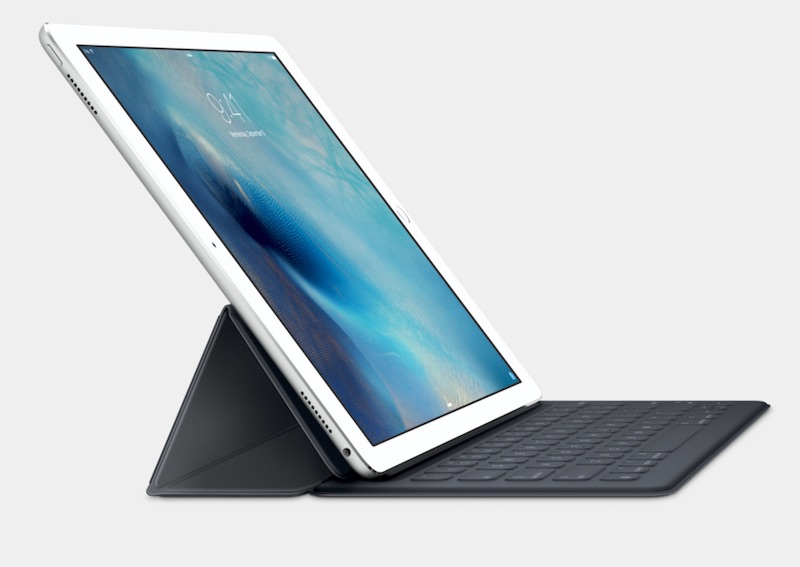 Apple is reportedly begin to sell the iPad Pro in the US later this week. The Cupertino-based company was reported to begin selling the tablet from Wednesday, but now the release date is actually said to be November 13, or Friday.

Citing people familiar with the mater, Cult of Mac reports that the company will begin selling its largest tablet to-date on Friday, as opposed to a recent report that claimed to be the shipping date. One of the sources cited in the report is Sam's Club, an American chain of retail warehouses which has started to take pre-orders for the iPad Pro.

For a refresh, the retail price of the tablet starts at $799 (roughly Rs. 52,500). The India availability of the tablet hasn't been revealed yet. Unveiled alongside the new iPhone 6s and iPhone 6s Plus, the iPad Pro didn't have an exact launch time-frame though Apple had noted that it will begin selling the device in November in select regions such as the United States.

The iPad Pro sports a 12.9-inch display of a screen resolution of 2732x2048 pixels. It comes with the Apple A9X processor and 4GB of RAM. As per the company, the iPad Pro is faster than 80 percent of the mobile PCs shipped in the past year. It comes with two accessories - a pressure-sensitive Apple Pencil, which is a stylus for the iPad Pro that is aimed at offering low latency and high accuracy, and Smart Keyboard, which is a 4-mm thick slim foldable keyboard 4-mm thick. The Apple Pencil is priced at $99 (roughly Rs. 6,500), whereas the Smart Keyboard costs $169 (roughly Rs. 11,100).