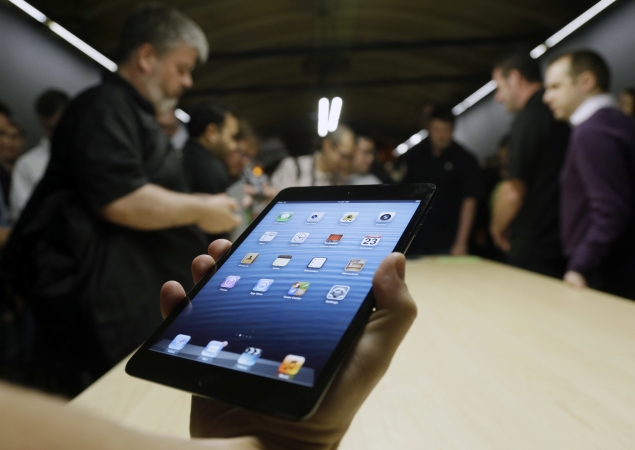 Every year before the Apple event line-up, we see people from the tech fraternity speculating about what can be expected from the Cupertino giant. While the two different display size rumours for iPhone are still doing rounds over the Internet, one of the 'well-connected' Apple analysts - KGI's Ming-Chi Kuo - is busy talking about Apple's next iPad tablets.

According to a research note from KGI's Ming-Chi Kuo, obtained by AppleInsider, Apple is expected to feature its Touch ID fingerprint sensor on the next models of the iPad. The new models of the iPad Air and iPad mini are also predicted to launch a bit earlier this time around, compared to the iPad Air in November last year.

The next generation of the iPad tablets is expected to run on the Apple A8 processor, and feature an 8-megapixel rear-facing camera.

Kuo in the research note mentioned that information came from sources that suggest the Cupertino company will be using a combination of product refreshes and price adjustments to drive 'moderate growth' in its tablet segment.

Also the analyst believes that this year Apple might change its strategy and will not make the same mistake it made years ago with the full-sized iPad when it thickened the device in order to build in the higher-resolution display.

"This change proved unpopular among consumers," Kuo wrote. "We think iPad mini with Retina display made the same mistake, explaining why it's not selling as well as the previous generation of iPad mini."

In the same research note, Kuo adds that the long-rumoured large-display iPad with a 12.9-inch screen is under development, but will not launch before the end of 2014.

Apart from the iPad predictions, the research note published added more about the Apple's roadmap. The other details about the slimmer 12-inch MacBook, iWatch and iMac published in the note can be found in our article.
Comments