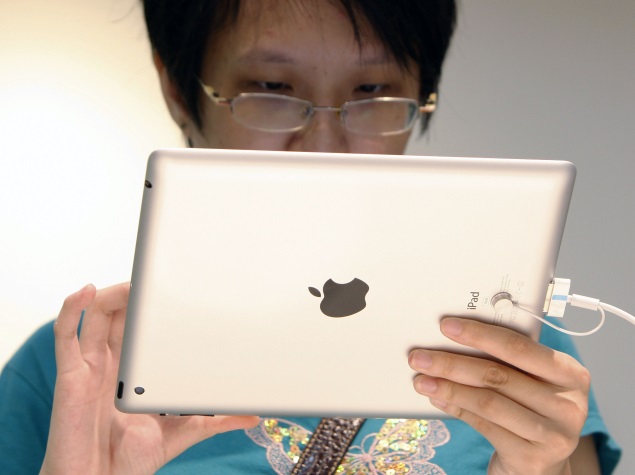 As we come closer to Apple's anticipated September 9 launch of the iPhone 6, more leaks are surfacing online about the next-generation of iPad tablets, which are expected to be launched at a separate event at the end of September, or in early October.

A recent report suggests the next iPad Air tablet, supposedly called the iPad Air 2, will feature 2GB of RAM - supposedly required for the new split-screen multitasking feature that's been rumoured for a while now.

The report by Taiwanese website Technews (via GSM Arena) also claims the next Apple iPad mini to miss out on the split-screen multitasking feature (said to be only for bigger devices) and to house the same 1GB of RAM the current model bears.

Since Apple is yet to officially comment on the next iPad tablets, we remind readers the above information must be taken with a pinch of salt.

Last week it was reported that mass production of the next iPad Air tablet with a 9.7-inch display has already started, and that it was likely to be unveiled by the end of the current quarter or early next quarter.

The inclusion of the Touch ID sensor goes in-line with what KGI Securities Analyst Ming Chi Kuo predicted back in May. He mentioned that the Cupertino firm will also be looking to use new chemicals to increase the durability of its Touch ID sensor.

Cabinet Approves Mobile Towers in Naxal Belts at Cost of Rs. 3,216 Crore to the Exchequer
LinkedIn's SlideShare Announces Its Premium Features Will Soon Be Free