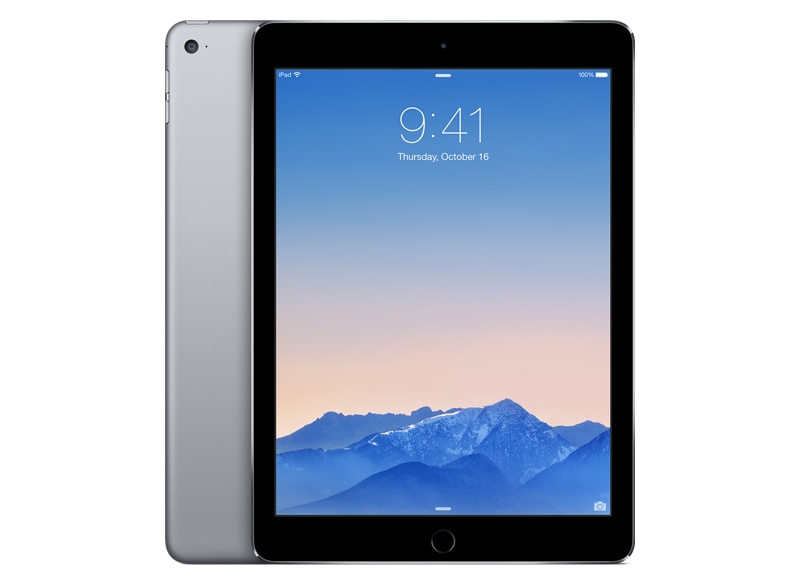 Apple at its 'Let Us Loop You In' event on Monday did announce price cuts on its Apple Watch along with the new iPhone SE and the smaller 9.7-inch iPad Pro tablet. However, what it did not announce was the price cut on the second-generation iPad Air tablet - the iPad Air 2.

The iPad Air 2, which was launched back in 2014, will stay on sale despite the launch of the smaller iPad Pro. However, it will now start at $399 (roughly Rs. 26,600), the price of the Wi-Fi only 16GB variant in the US. For now, updated pricing is not yet available in India, where the new 9.7-inch iPad Pro is set to launch in early April.

For those wondering, the previous base price of the tablet was $499 (roughly Rs. 33,300), which now is the new price for the 64GB Wi-Fi only variant. These are only two options for Wi-Fi only iPad Air available on the company's US website for now. However, the price of the Wi-Fi+LTE 16GB version is for now the same as before ($529 or roughly Rs. 35,300) on the website.

Emojimania: Fans and Brands Crying Tears of Joy
Will the iPhone SE Sell Because of Its Price, or Its Size?