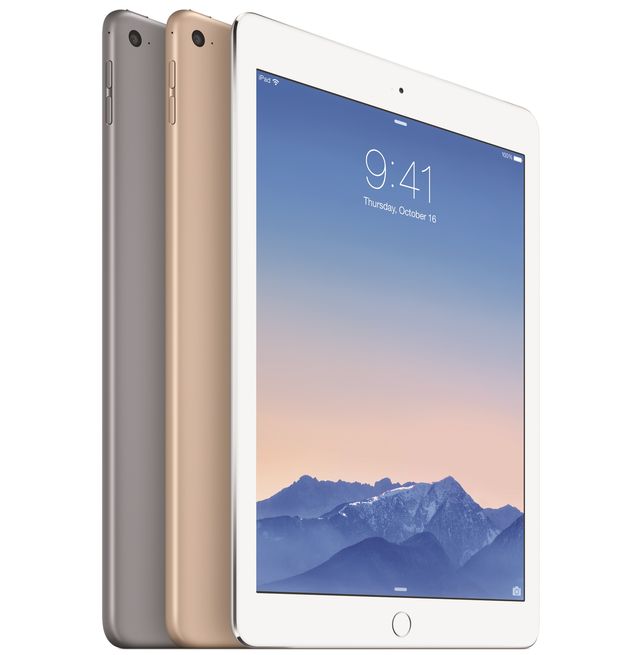 Apple on Thursday introduced iPad Air 2 which is just 6.1 mm thin, while also unveiling the iPad mini 3. The price in India for the new tablets has been announced, but there's no word on their exact availability date, though a launch within this month this likely. The iPad Air 2 and iPad mini 3 will be available in select countries next week.

Available in silver, space grey, and a new gold colour variant, the new iPad Air 2 and iPad mini 3 offer Touch ID so users can unlock their iPad with their fingerprint. iPad Air 2, which weighs just 437 grams, is powered by the new Apple-designed A8X chip, which delivers a 40 percent improvement in CPU performance and 2.5 times the graphics performance of iPad Air, and still delivers the up to 10-hour battery life.

"iPad is a magical piece of glass that runs more than 675,000 apps specifically designed for it, and is thin and light enough that you can comfortably hold it all day; the new iPad Air 2 is packed with amazing new innovations, weighs less than a pound, and at just 6.1 mm is the thinnest tablet in the world," said Philip Schiller, Apple's Senior Vice President of Worldwide Marketing.

The only significant change in the iPad mini 3 compared to its predecessor is the addition of Touch ID fingerprint scanner.

iPad Air 2 and iPad mini 3 come with iOS 8.1 including Continuity features across iOS 8 and OS X Yosemite that enable Apple products to work together seamlessly. Handoff lets you start an activity on one device and pass it to another, and when your iPhone is on the same Wi-Fi network, you can make and receive phone calls right from your iPad.

As with the iPhone 6 and iPhone 6 Plus, Apple has done away with the 32GB storage capacity, while reducing the price of the 64GB variant and adding a 128GB model at the top end. 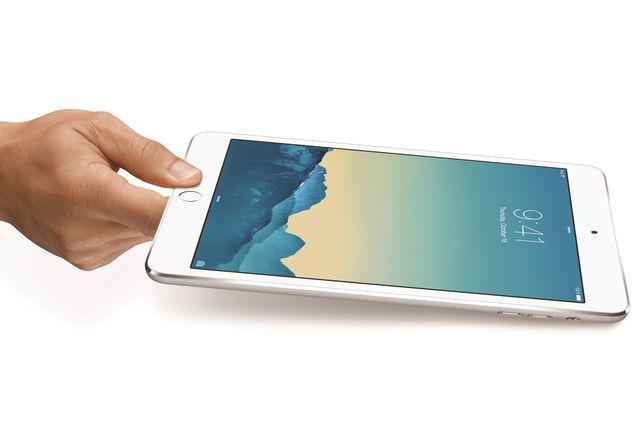 Availability in Croatia, Greece, Puerto Rico, Russia, Turkey, United Arab Emirates, and "elsewhere around the world", will continue through the end of October with additional global availability in the coming months, Apple said.

While Apple has not officially announced the availability details in India yet, the fact that the price has already been announced hints that India will be one of the markets 'elsewhere around the world' to get it within this month.

Apple Pay to Launch on Monday, More Banks Signed On
iPhone 6, iPhone 6 Plus Launched in India to an Enthusiastic Response