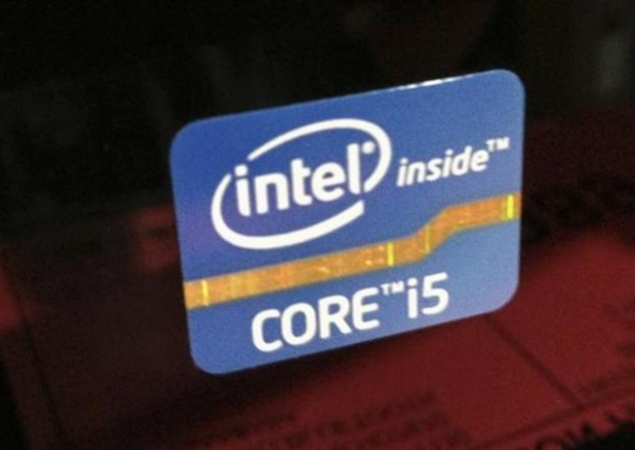 Intel is ramping up its efforts to have more of its chips used in mobile devices, a market it was initially slow to respond to, as officials said on Monday they expect more than 30 tablets using its processors hitting the market in 2013.

Samsung Electronics announced on Monday it will use Intel's processors to power a new version of one of its top-tier Android tablets, while Asustek Computer also showcased tablet and phablet designs using Intel chips. Both moves are considered a breakthrough for the U.S. chipmaker.

"We're seeing some really great momentum in our customers. We got over 30 tablet designs already on, across Android and Windows, and we expect to have them for the holidays," Gregory Bryant, Intel's Asia Pacific vice president and general manager said in an interview on Tuesday at the Computex trade show in Taiwan.

The Santa Clara, California-based company for decades has called the shots in the personal computer industry, but it was slow to react to the explosion of smartphones and tablets, markets now dominated by competitors like Qualcomm and Samsung Electronics, which have been using chip architecture licensed from ARM Holdings Plc.

Early in June 2013, Intel unveiled the most extensive overhaul to date of its Atom mobile processors that underpin its push into smartphones and tablets.

Intel is also betting on other developments in the industry and its Intel Capital unit announced on Tuesday a $100 million fund to invest in gesture-control and "perceptual" computing companies.

"I'm very bullish on perceptual computing. Not just touch and voice, as you get things like 3D camera solutions how you can interact with technology, how a child can interact with a book on a computer and on 3D gesture driven mode. I think it's going to be popular in time," he said.

Intel also unveiled its fourth generation processor on Tuesday, which is built to be used in 2-in-1 designs like those used for convertible computers that can go from a notebook to a tablet. Intel says the new processor, based on its flagship 22-nanometer Haswell microarchitecture, can provide a 50 percent improvement in battery life and provide twice the graphics capability.

Intel said in April its current-quarter revenue would decline as much as 8 percent and it trimmed its 2013 capital spending plans as personal computer sales drop due to the growing popularity of tablets and smartphones.