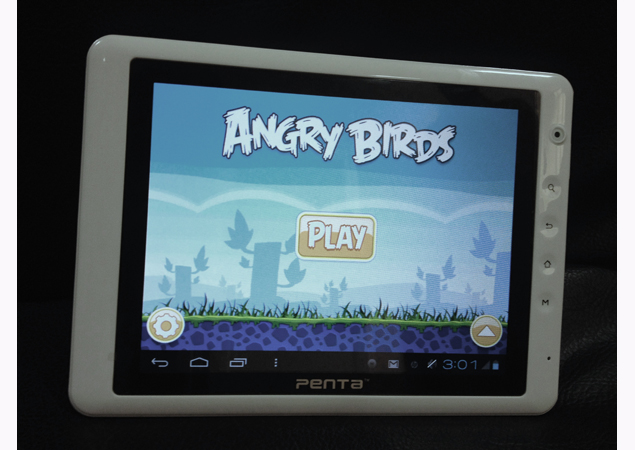 Launching the country's "cheapest range of tabs" in eastern India, a top official of the Pantel Technologies Private Limited (PTPL) Thursday said the company was hoping to achieve sales figures of 10,000 tabs per months from West Bengal alone in the next six months.

The company is targeting specific verticals like healthcare and education and would be forging tie ups.

"We are working closely with specific verticals like healthcare, education, information management systems etc, to provide accessibility of enterprise level data for consumption on our tabs," said Prakash.

State-owned Bharat Sanchar Nigam Limited (BSNL) which has a tie with PTPL hopes the sales of the tabs will help in doubling its 3G subscriber base in Kolkata.

"The tabs come bundled with data plans from the BSNL and their sales will help us double our 3G subscriber base from the current 40,000 in the city in the next one year," Somnath Maity, chief general manager (BSNL, Kolkata), said.