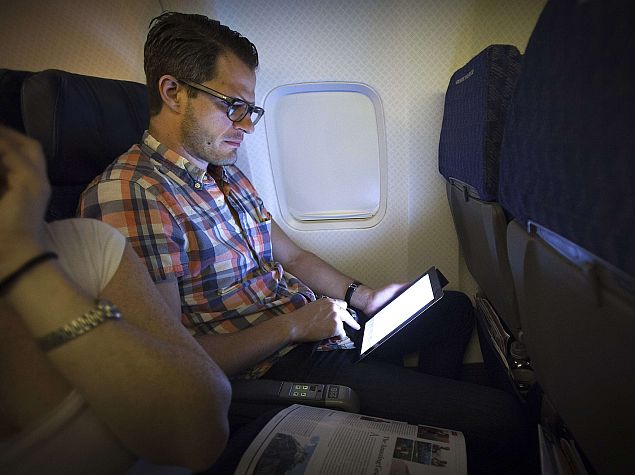 Among the fastest growing tablet markets in the world, India is expected to see over 40 million users of the smart device this year, although the popularity of phablets may restrict that growth, research firm eMarketer said.

Phablets are devices with screen size in the range of 5-7 inches.

The firm estimates the number of tablet users in one of the world's largest Internet markets to grow by 24.8 percent in 2015 to touch 40.4 million.

The figure includes all individuals who use a tablet at least monthly this year, whether they own their own or not, it added.

"eMarketer expects that, like in South Korea, the use of phablets may obstruct tablet uptake in India. When smartphone users have access to large screens, tablets may seem superfluous," the firm said.

The firm expects India to overtake the US as the largest smartphone market in the world in 2016, suggesting that consumers in India are not ready to put down their smartphones any time soon.

Tablet usage growth will continue in the double digits through the end of eMarketer's forecast period (2018), when it estimates 60.2 million people in India to use the smart device.

However, the firm said while this growth is impressive, it represents a tiny share of the population of the country and it is still a long way behind all other countries in the region.

In 2015, only 3.2 percent of the Indian population will use a tablet compared with over 45 percent in Australia, 24.1 percent in China and 20.1 percent in South Korea, it added.