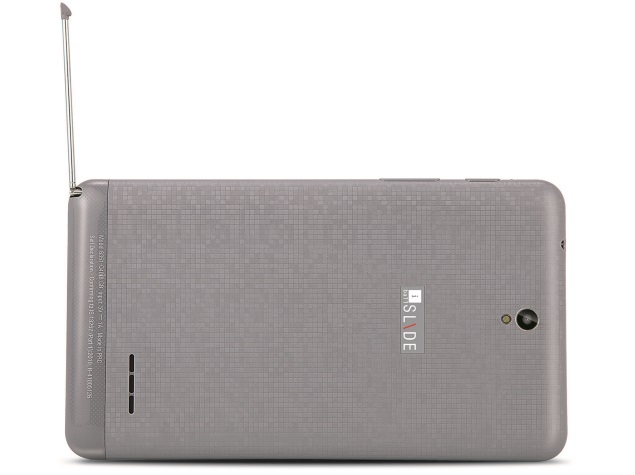 The iBall Slide Q40i features a 7-inch (1024x600 pixels) display and is powered by a quad-core processor clocked at 1.3GHz coupled with 512MB of RAM. The Android 4.4 KitKat-based tablet comes with 8GB inbuilt storage that is further expandable via microSD card (up to 32GB). It also features wire-free FM with antenna.

The tablet sports a 2-megapixel rear camera with LED flash while a 0.3-megapixel front-facing camera is also on board. The Slide Q40i tablet supports USB OTG.

Commenting on the launch of the iBall Slide Q40i, Sandeep Parasrampuria, Director, iBall said, "iBall Slide Q40i is with amazing five benefit feature to the users right from the power of quad-core processor to the entertainment on HD display and FM wire-free. Not to forget the dual camera included. We are sure this will be excellent for every household to possess one."