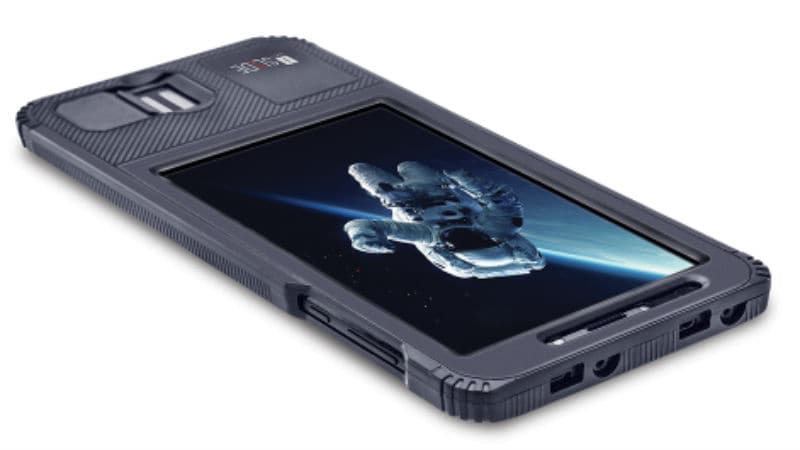 iBall has expanded its existing tablet portfolio by launching a new model - iBall Slide Imprint 4G. The highlight of the new tablet is that it comes with a unique integrated fingerprint sensor that the company is claiming to be "the most secured biometric authentication." The iBall Slide Imprint 4G is STQC certified for Aadhaar authentication. This means that the tablet not only scans and records but also verifies the identity of a person. However, the tablet is not equipped with a standard fingerprint scanner, meaning users won't be able to unlock it using the integrated fingerprint scanner.

The iBall Slide Imprint 4G has been designed to simplify the ease of use and portability of Aadhaar authentication for establishments such as banks, government offices, RTOs, educational institutions, sales automation, and B2B. The tablet comes with support for 22 regional languages and is also available with an STQC-certified iris scanner. The company says that the device is rugged, but it does not come with military grade certification.

iBall says the iBall Slide Imprint 4G tablet will be available in a Black colour variant and has been priced at Rs. 18,999. Notably, the tablet variant that comes without the integrated fingerprint scanner will be available for Rs. 11,999.