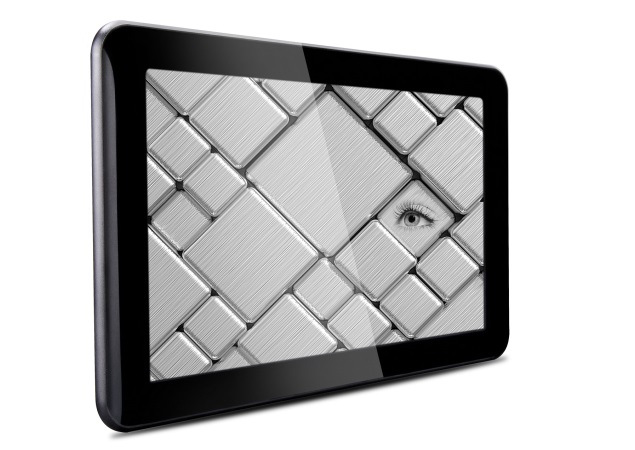 The iBall Slide i9018 features a 9-inch display with a 1024x600 pixels resolution. The tablet is powered by a 1GHz dual-core Cortex A7 processor with Mali 400 MP2 GPU for graphics boost and a 1GB RAM. It sports dual cameras, 2-megapixel rear camera and VGA front camera. The device also has 8GB of internal storage that can be expandable up to 32GB via microSD card. The tablet runs on Android 4.2 Jelly Bean. Connectivity options include Wi-Fi, HDMI port, Micro-USB port, Bluetooth and 3G on USB dongle. The tablet is backed by a large 5000mAh battery.

Commenting on the launch Sandeep Parasrampuria, Director, iBall said, "With growing demand for Tablet PCs, need for bigger size screen size at affordable price is seen and we are happy to introduce iBall Slide i9018 with 9" HD screen and Dual core processor which is being offered for the first time in India."

iBall Slide 3G-9728 features a 9.7-inch display with 1024x768 resolution. It is powered by a Cortex A9 dual-core processor alongside 1GB RAM and 16GB internal storage, which is expandable by another 32GB. The tablet comes with a 5-megapixel rear camera with auto-focus and LED flash as well as a VGA front camera. Connectivity options include GPS, Wi-Fi and 2G as well as 3G data, in addition to voice calling. iBall Slide 3G-9728 runs Android 4.1 Jelly Bean and comes with FM but no Bluetooth.