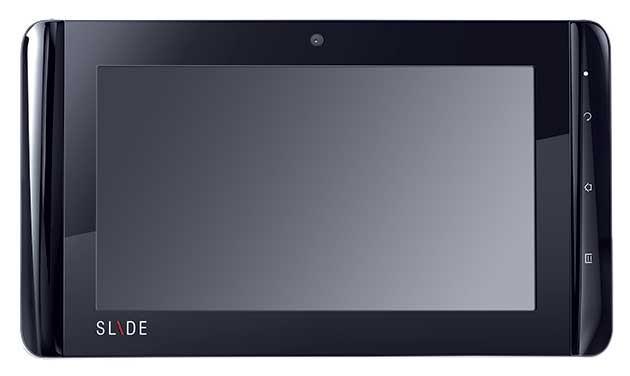 Highlights
Computer peripherals maker iBall has announced the launch of an upgraded version of company's Slide tablet. The new iBall Slide i7218 will be cheaper than its predecessor and will retail for Rs. 11,999, while the MRP is Rs 12,449.

According to iBall, the new version of the tablet runs on Android 2.3 and will have several preloaded applications, such as Money Control, Facebook, Gmail, Skype, News and Weather, and Nimbuzz.