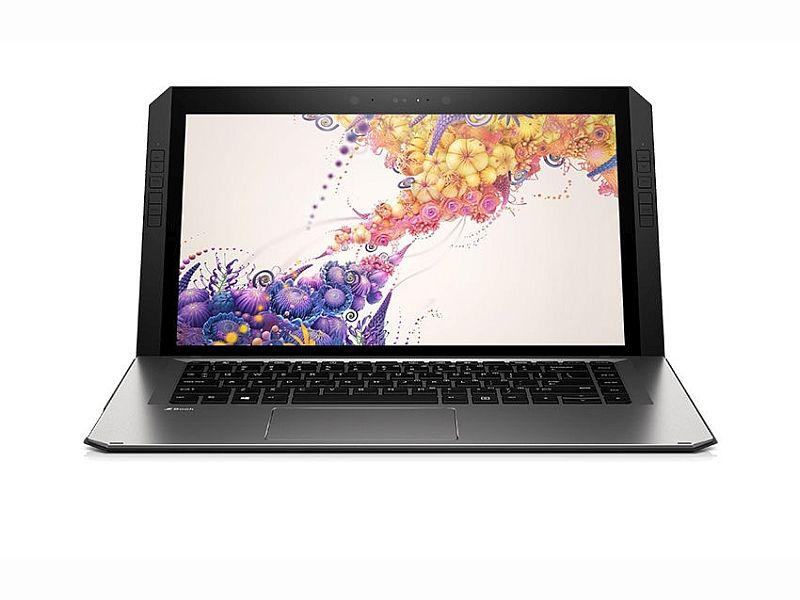 HP has launched the ZBook x2 tablet, claiming it as the "world's first detachable workstation." The company is targeting designers with its all-new detachable tablet which supports digital pen. It has been priced at $1,749 (roughly Rs. 1,14,000) and will be available starting December.

The HP ZBook x2 is being pitted against Microsoft's Surface Pro and Surface Book. It also comes with dual-fan active cooling system. It comes with a built-in kickstand as well as a detachable backlit keyboard. The keyboard connects to the HP ZBook x2 via Bluetooth and can be used even without being attached to the tablet. It features HP Quick Keys with 18 Adobe app shortcuts. The tablet can be docked to the display via the HP ZBook Dock with Thunderbolt 32. It also supports laptop-mode where users can utilise the integrated 160-degree stand and full-sized keyboard. HP says that the Wacom EMR pen responds instantly with almost zero latency and can detect 4,096 levels of pressure. The best part is the pen doesn't require charging.

HP ZBook x2 will run Windows 10 Pro and will be powered by quad-core Intel Core i7 or i5 processors with up to 4.2GHz. It also comes with NVIDIA Quadro graphics option. With 32GB RAM, HP claims that the ZBook x2 comes with twice the memory capacity of any other detachable PC. HP ZBook x2 is said to offer up to 10 hours of battery life and also support fast charging where the device gets charged 50 percent in just 30 minutes. Some of the other features in the tablet include a fingerprint scanner, military standard MIL-STD 810G certification, an 8-megapixel rear camera, and a 720p front camera.