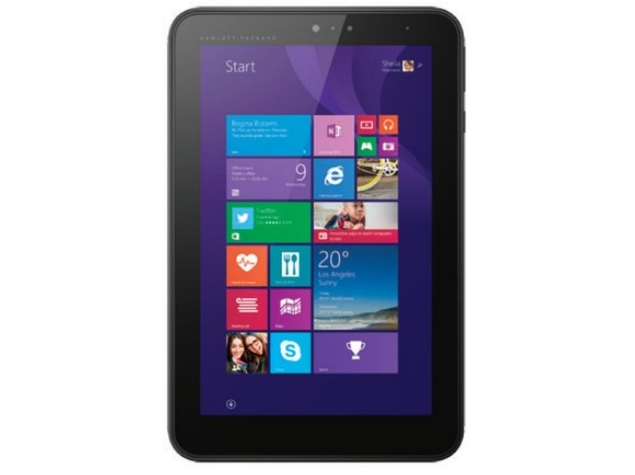 Another addition to HP's Windows tablet portfolio, the HP Pro Tablet 408 G1, has been spotted on the company's website just ahead of CES 2015.

HP has silently listed the device without any announcement and price. While there is no word the release date, it is possible that HP might showcase the HP Pro Tablet 408 G1 at CES, which is set to take place next week from January 6 to January 9.

The device also boasts of an 8-megapixel AF rear facing camera with flash, and a 2-megapixel front facing camera. The HP Pro Tablet 408 G1 comes in two built-in storage variants 32GB and 64GB, which is further expandable via microSD card (up to 128GB).