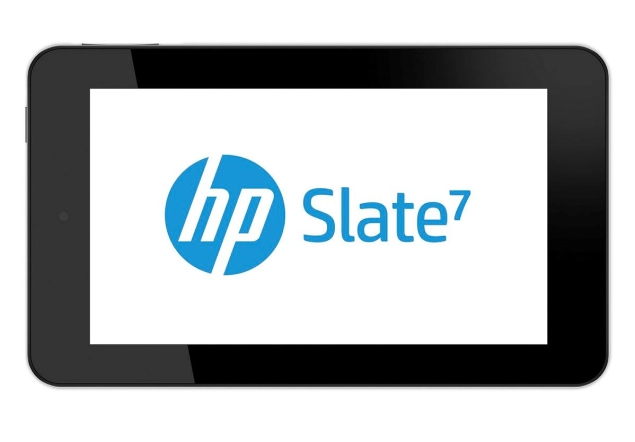 Hewlett-Packard Co announced the launch of a $169 tablet powered by the Android operating system, a centerpiece of the company's effort to expand in mobile devices and reduce its dependence on the shrinking personal computer market.

The launch of the Slate 7 marks HP's latest foray into the consumer tablet market. It follows the 2011 failure of its WebOS-based TouchPad, which the company stopped selling after just seven weeks, citing poor demand.

The 13-ounce device also includes access to apps and digital content through Google Play, and cameras on both sides of the 7-inch screen.

HP said it expects U.S. sales of the Slate 7 to begin in April, and said the product offer a "compelling entry point" for people looking to buy tablets.

HP also makes the ElitePad tablet for businesses, which is powered by Microsoft Corp's Windows 8. WebOS had been developed by Palm Inc, which HP bought in 2010.

The Slate7 is part of a multi-year plan by HP Chief Executive Meg Whitman to turn around the Silicon Valley icon.

HP in recent years has struggled with costly acquisitions, management turnover, governance issues, and falling sales and margins from PCs, where the Palo Alto, California-based company still has the largest U.S. market share.

Shares of HP closed Friday 12.3 percent higher at $19.20 on the New York Stock Exchange, a day after HP reported quarterly results and an outlook that exceeded analysts' forecasts.

The company's market value has nevertheless dropped by nearly two-thirds since April 2010.

HP announced the Slate 7 on the eve of the Mobile World Congress, a wireless industry trade show taking place this week in Barcelona, Spain.