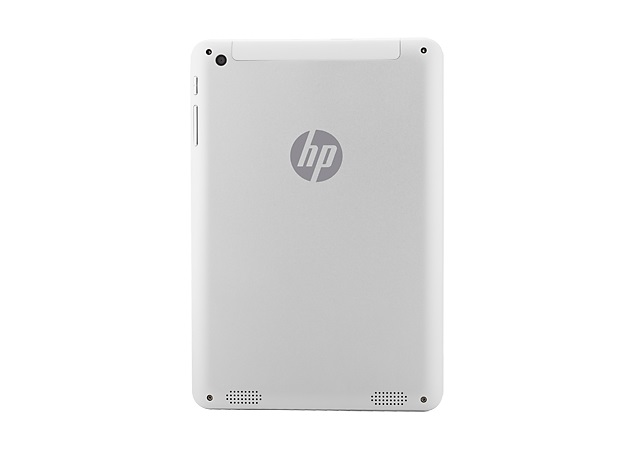 As of now, the company has not revealed availability details of the HP 8 1401 for other markets across the globe. The Android 4.2.2 Jelly Bean-based HP 8 1401 tablet is powered by a quad-core Allwinner A31s chipset (unspecified clock speed), alongside 1GB of RAM.

It features a 7.85-inch IPS display with a resolution of 1024x768 pixels. The HP 8 1401 comes with 16GB of inbuilt storage, which is further expandable via microSD card; though there is no word on the maximum supported storage capacity.

The HP 8 1401 tablet sports a 2-megapixel fixed focus rear camera, and also houses a 0.3-megapixel front camera. The tablet is backed by a 3800mAh battery, which the official site notes can deliver up to seven hours of battery life. Connectivity options on the tablet include Wi-Fi, Micro-USB and 3.5mm audio jack. The official HP 8 tablet listing notes that the device comes with 25GB of free cloud storage via Box app. It comes with dimensions 200.3x136.3x7.95mm and weighs around 312 grams.

In February, HP extended its business tablet line-up and announced the ElitePad 1000 and ProPad 600 tablets, alongside the company's new convertible touch PC, the HP Pavilion x360, at MWC 2014.

Also in February, HP released its two Android-based voice-calling devices, the Slate6 VoiceTab and Slate7 VoiceTab for the Indian market.