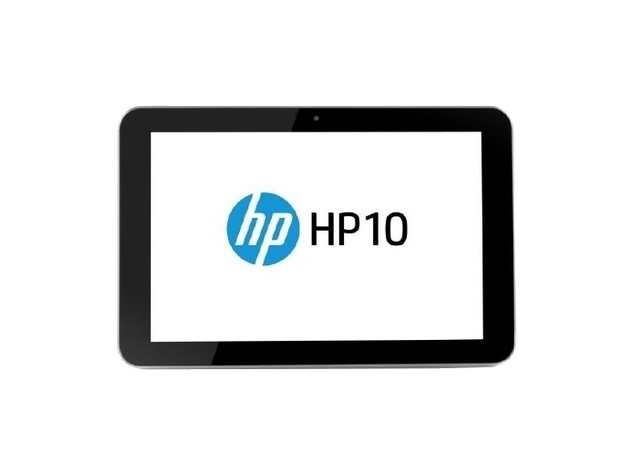 A new HP tablet with voice calling is now available in India, via an online retailer. Called the HP 10 Tablet, the device has not yet been announced officially, and nor is it visible on the company's own listings globally. It has been priced between Rs. 19,990 and Rs. 23,000 across various online retailers.

The HP 10 Tablet according to its online retailer listing, runs on Android 4.1 Jelly Bean, and features a 10-inch display with a resolution of 1280x800 pixels. It is powered by a 1.2GHz dual-core Cortex-A9 processor, coupled with 1GB of DDR3 RAM. Featuring voice calling, the HP 10 Tablet bears a single-SIM card slot (GSM), of regular size.

Other features of the HP 10 Tablet, gleaned from its Flipkart listing, include 8GB of built-in storage, and microSD card storage expandability up to 32GB. It bears a 2-megapixel rear camera, and a 0.3-megapixel front-facing camera for video chatting. Notably, eBay India has also listed the device at a price for Rs. 23,000, while ezyby.com has it listed for Rs. 19,990.

The HP 10 Tablet measures 263x173x10.9 mm, and weighs in at 632 grams. The tablet features access to Google services, including the Google Play store. Also touted by the listing is the HP ePrint service, apart from the tablet's built-in stereo speakers.