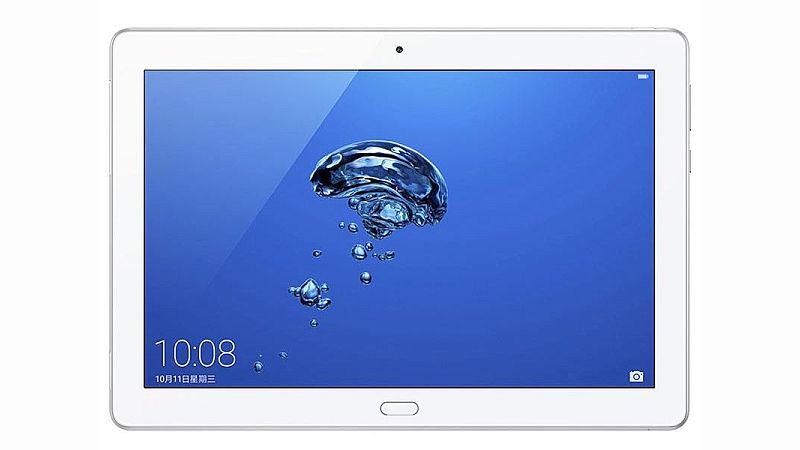 For specifications, the Honor WaterPlay features a 10.1-inch full-HD display and is powered by an octa-core HiSilicon Kirin 659 processor (four Cortex-A53 cores clocked at 2.36GHz and four Cortex-A53 cores clocked at 1.7GHz). It supports expandable storage via microSD card (up to 256GB). The tablet runs Android 7.0 Nougat-based EMUI 5.1. It supports fast charging and comes with USB Type-C. There's an 8-megapixel rear camera and a 0.3-megapixel front camera. The tablet also comes with fingerprint sensor located at the front. The WaterPlay comes with speakers tuned by Harman Kardon audio. It measures 248x173x7.8mm and weighs 465 grams. It will be available in Silver and Champagne Gold colours.

Flipkart Says It Will Invest $500 Million in PhonePe
Mr. Robot Tries to Wrangle Its Place in Season 3 Episode 1