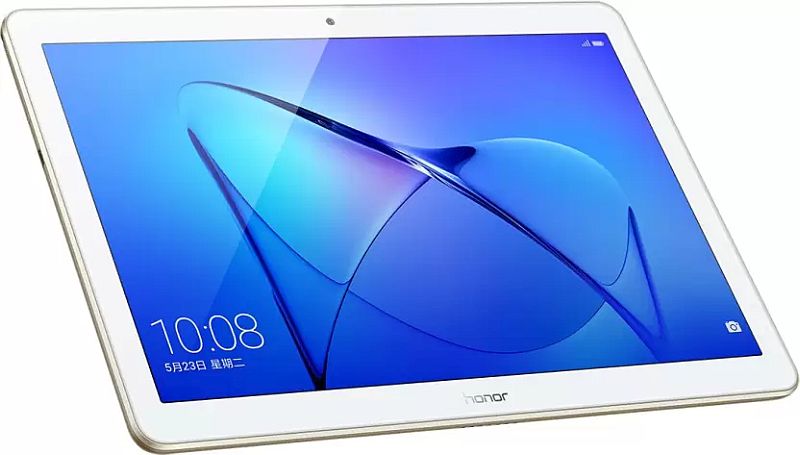 For specifications, the Honor MediaPad T3 features an 8-inch IPS display with a screen resolution of 1280x800 pixels. The tablet is powered by a quad-core Qualcomm Snapdragon 425 (MSM8917) SoC clocked at 1.4GHz coupled with 2GB of RAM. It will be available with 16GB storage and will support expandable storage via microSD card (up to 128GB).

The EMUI 5.1 based MediaPad T3 sports a 5-megapixel autofocus rear camera as well as a 2-megapixel fixed focus camera. The tablet packs a 4800mAh battery and supports 4G, GPS/ A-GPS, GLONASS, and Wi-Fi connectivity options. It will be available in Space Grey and Luxurious Gold colours. The tablet weighs roughly 350 grams and measures 211x124.6x7.9mm.

The Honor MediaPad T3 10 features a 9.6-inch (1280x800 pixels) IPS display and is powered by Snapdragon 425 clocked at 1.4GHz. The tablet supports expandable storage via microSD card (up to 128GB). It supports single SIM and runs on EMUI 5.1 based on Android Nougat. There's a 5-megapixel autofocus rear camera and a secondary 2-megapixel front camera. It comes with 4G connectivity support with voice calling support. It is backed by a 4800mAh battery.