Google will continue to support the currently available Pixel Slate. 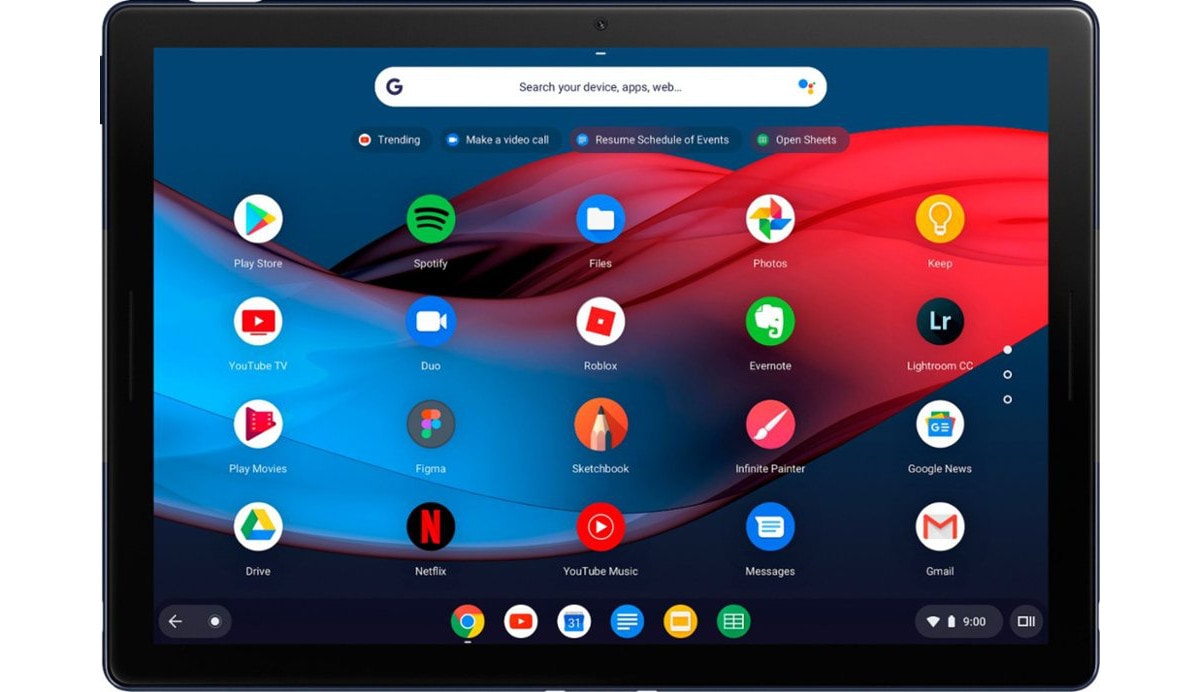 Google's Rick Osterloh has confirmed that the company's hardware team will solely be focusing on making laptops going forward. Osterloh's statement comes in response to an online report which claimed that Google was killing two in-development tablets and will instead focus on laptops. The last self-made tablet that Google released was Pixel Slate in 2018. The report also noted that the new development will not impact Pixel phones or Google Home/ Nest products as they are made by a different department.

ComputerWorld was the first to report on Thursday that Google has decided to step away from making tablets on its own and will just focus on laptops. The report claimed that Google was in early development of two small-sized tablets, but the company has decided to scrap the development and changed its hardware roadmap to just laptops.

“A Google spokesperson directly confirmed all of these details to me,” JR Raphael of ComputerWorld wrote. “The news was revealed at an internal company meeting on Wednesday, and Google is currently working to reassign employees who were focused on the abandoned projects onto other areas. Many of them, I'm told, have already shifted over to the laptop side of that same self-made hardware division.”

Following ComputerWorld's report, Google's SVP of devices and services Rick Osterloh confirmed the same on Twitter and noted that the company will continue to support Pixel Slate for long-term.

“Hey, it's true...Google's HARDWARE team will be solely focused on building laptops moving forward, but make no mistake, Android & Chrome OS teams are 100% committed for the long-run on working with our partners on tablets for all segments of the market (consumer, enterprise, edu),” wrote Osterloh.

Google's decision isn't all that surprising given the company has had a hard time selling tablets apart from the original Nexus 7. In fact, apart from Apple, no other tablet maker has seen any major success in the market.

As we mentioned earlier, despite the wording of Osterloh's tweet, the latest development will have no impact on the development of Pixel smartphones and Google Home/ Nest devices, noted ComputerWorld.

“Pixel phones and Pixel computers are two different departments, and the roadmap in question is related exclusively to the latter,” ComputerWorld explained in its report.

To recall, Google currently sells one laptop and one tablet – PixelBook and Pixel Slate – and both devices run on Chrome OS.