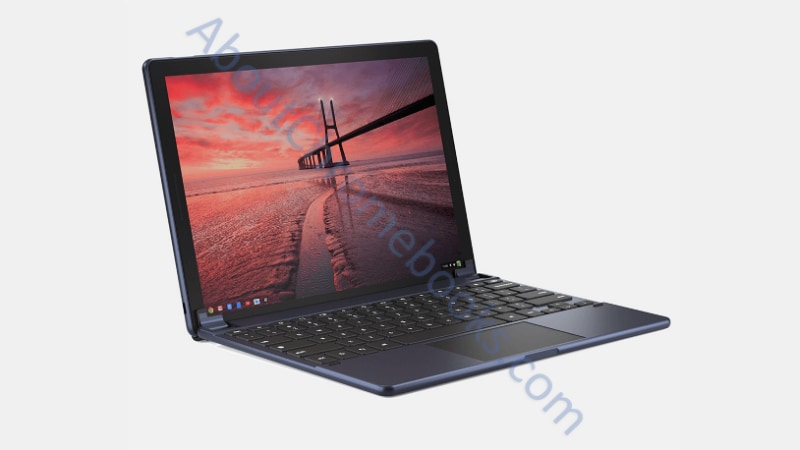 The Mountain View company will allow the 'Pixelbook' to be Windows 10 certified, indicating that it could run Microsoft's Windows 10, Windows Latest reported on Sunday. Notably, Google has previously also been reported to be working on such dual-boot functionality for Chromebooks.

Google's 'AltOS', also known as 'Project Campfire', is thought to be the internal name for the project that is supposed to create a dual-boot environment on Chrome OS - which as we said, has been rumoured in the past.

The Windows Latest report cites a new Chromium code commit to claim Google has renamed 'AltOS' to 'dual boot', indicating that the project is indeed related to dual-booting of two operating systems.

According to a report by 9To5Google, which cites another Chromium code commit, claims mention of Windows 10 and Nocturne together. It adds that the commit doesn't necessarily mean that the Pixel Slate will be able to dual-boot the two operating system.