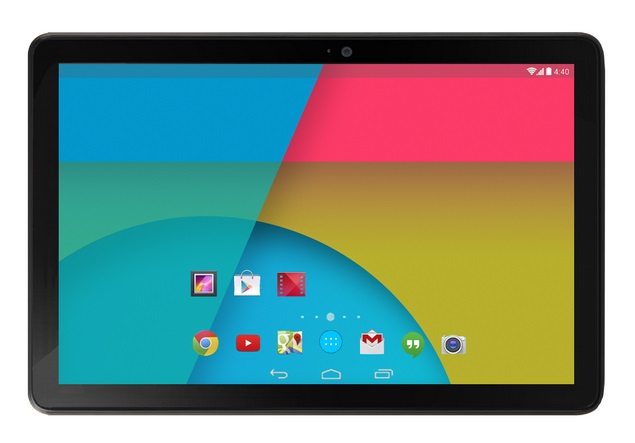 It seems nothing is going Google's way - after unintentionally listing the Nexus 5 smartphone on the Play Store ahead of its expected release, the search giant has now reportedly listed the yet-to-be-announced next-generation Nexus 10 tablet.

The listing has since been pulled down, as per Phonearena, but it apparently confirmed the complete specifications of the new Nexus 10 tablet. The leaked screenshots of the Google Play store listing published by Phonearena reveal much about Google's upcoming tablet; however, there was no word about the possible pricing and availability of the device.

As per the leaked screenshot, the rumoured Nexus 10 tablet is said to come with 10.05-inch display with 2560x1600 pixels resolution and would boast a pixel density of 300ppi. Internally, the tablet is said to come powered by a quad-core Snapdragon 800 processor, much like the Nexus 7 (2013) tablet, along with 3GB of RAM. It is also said to sport an 8-megapixel rear camera alongside a 2.1-megapixel front-facing camera.

Further the listing also revealed that the tablet would pack a huge 9000mAh battery and weigh about 584 grams with a thickness of 7.9mm. The alleged Nexus 10 tablet is expected to run Android 4.4 KitKat.

The official product shots of the Nexus 10 tablet were also included in the leaked screenshot, which were in-line with earlier leaked render.

It is expected that the next Nexus smartphone and tablets would run Android 4.4 KitKat, and that the smartphone would be the platform lead device for the operating system, with all three due to be launched at the same event.