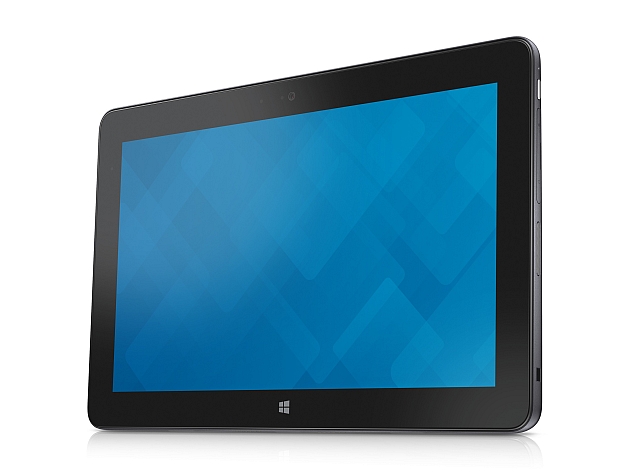 Dell has announced its refreshed version of Venue 11 Pro 7000 Series tablet, the highlight of which is the recently introduced Intel Core M processor. The tablet will hit the US shelves starting November 11 with a price tag of $699.99.

Backed by a 38Whr Li-ion battery, the tablet will also be available in Wi-Fi only and LTE variants. The connectivity options included on the device are Wi-Fi 802.11 ac, NFC, Bluetooth 4.0, USB 3.0, Micro-HDMI, Intel WiDi, Miracast, 3G and 4G LTE.

The Dell Venue 11 Pro 7000 features an features an 8-megapixel rear autofocus camera, and a 2 megapixel front-facing camera, both with 1080p video recording.

Sensors onboard include gyroscope, accelerometer, and proximity sensor.

As for the security, users can set up a 2-factor authentication or make use of a SmartCard reader or fingerprint reader. The company additionally offers a docking station for the Venue 11 Pro 7000 tablet for connecting to a larger screen, a mouse, and a keyboard. An optional travel keyboard is also offered for the device.